Arcane: Creating A Cultural Moment For A Global Gaming Community 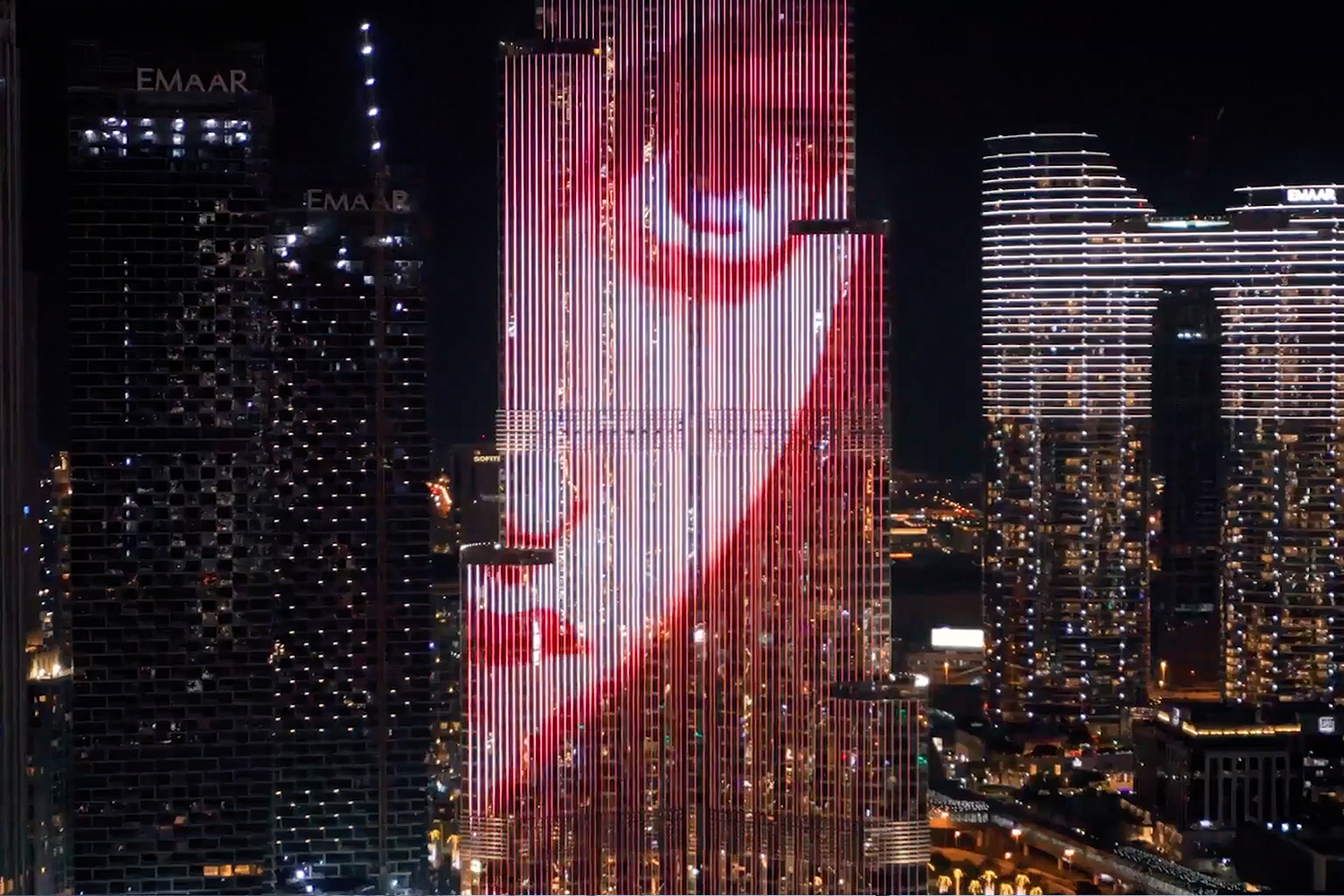 Riot Games were launching their new series Arcane on Netflix, based on the popular PC game League of Legends, and needed to create a massive “cultural moment” through a truly global experiential campaign that played out the series narrative without spoilers.

Creative agency We Are Collider created a campaign that represented a “love letter to the fans”, allowing them to engage with the characters and worlds they love in the game, in a different context.

The objective was to drive engagement, buzz and viewership with Arcane being placed in the top 10 Netflix series charts globally.

ARCANE Global Experiential Launch from WE ARE COLLIDER on Vimeo.

We Are Collider’s CEO, Anton Jerges, tells us how his team:

We believe stories Start With Who – so who’s the hero of this one?

Our love letter was to the global League of Legends gaming community, a group heavily invested in the characters, worlds and lore within the game.

This activation had to bring together the game, new animated series and lore strands in a seamless and cohesive way

Whilst delighting the fans, we had to ensure that the activation also didn’t alienate anyone new to the characters or lore and engaged them, ensuring they watched the series.

Our experience needed to go beyond a mere stunt that replayed the series plot. Instead, we created a campaign playing out over four weeks that was borne from a narrative fully authentic to the characters and the fantasy world within the series, while building our own unique story.

We also needed to create a global movement that the community would get behind, lighting a touchpaper that would ensure the community themselves became a vehicle for amplifying the campaign content.

This was made all the more challenging by not being able to feature the animated characters in real life or reference any narrative from the episodes which were being dropped in batches.

This campaign was pivotal for Riot Games as it moved them from gaming into entertainment. The key was to bring the loyal fan base on the journey to the animated series and for them to become real ambassadors to the transition.

Get it right and future releases are secured. Get it wrong and 5 years of animation and investment would be wasted and it would potentially risk the loyalty of the fans.

Secrecy was key. Nothing could be leaked ahead of the launch.

Our European client (EMEA Director of Brand) was our mentor and supporter. He gave us the original European brief and recognised very quickly the value of our idea beyond just Europe, taking it higher up the Riot forum where it became the global activation idea.

He was pivotal in shaping and guiding our understanding of the community and internal agendas within Riot.

Riot had been planning this move into broader entertainment for some time, but the launch could only go ahead when the series was completed.

The challenges were many.

Global: Covid strategies were still in place in many parts of the world. We had to flex our approach in terms of locations and approach based on differing Covid regulations.

However, as the campaign focused on creating live spectacle for content capture and amplification rather than for a live audience, there was less risk to the campaign from new variants and tighter lockdowns.

Timings: From pitch to go live was 12 weeks. Not long for a 6-city, 3-phase, global campaign.

The activation needed to run across 4 weeks, matching both the episodic drops and narrative without giving any spoilers.

Lore: The community’s knowledge of the game, which has been running for over 10 years, was vast, so it was crucial for us to go deep and detailed in our understanding and approach to ensure authenticity in every element. Days of research had to go into ensuring every person on the team was up to speed.

Assets: With so many workstreams, key design assets were being produced in parallel to our work.

The animation was still being finished when we began and not produced in 4k. There were also embargoes on content until the specific episode had dropped to avoid spoilers.

Perhaps because there wasn’t much-happening from a live perspective, things went through smoothly for such a complex campaign. There were minor challenges from councils with crowd concerns and regional authorities who perceived the destruction narrative would incite fear or copy-cat behaviour amongst the general public, which were dealt with.

The clients were a dream. They trusted us, gave us creative control, workable budgets and pushed us to go bigger and bolder all the time.

Google Slides was the most useful tool! It gave everyone in the agency, clients, production partners and freelancers a live working deck. Essential when you’re working in different timezones with multiple work streams. Having a master deck ensured everything was covered.

Burnout. Arcane was a complex campaign with a detailed narrative and set of assets to roll out across SO many touchpoints in so many global cities and phases. The team pulled together and put in some long hours, but it’s testament to their passion and dedication that we were able to pull it off and can even say we all enjoyed it!

What were the results of all your hard work?

From an agency perspective, we have a fantastic case study that has secured further work from Riot and interest from other clients.

The results of the campaign itself saw some big numbers:

• 34 million series views in 6 days
• Arcane reached No. 1 on Netflix charts in 52 countries
• 49% of League players saw or heard of campaign
• 381% increase in conversation during campaign period vs target of 100%
• 542% increase in weekly social mentions vs LoL average
• 144.3 million engagements globally with campaign content on owned channels (all organic, no paid support).

We also created a happy and highly engaged community demonstrating emotional connection with activation, with feedback including:

The project has ensured that the agency has flourished through the challenges of Covid. We’re also ready for the launch of Season 2 of Riot!