At A Time Of Mourning, Reflections On Ritual 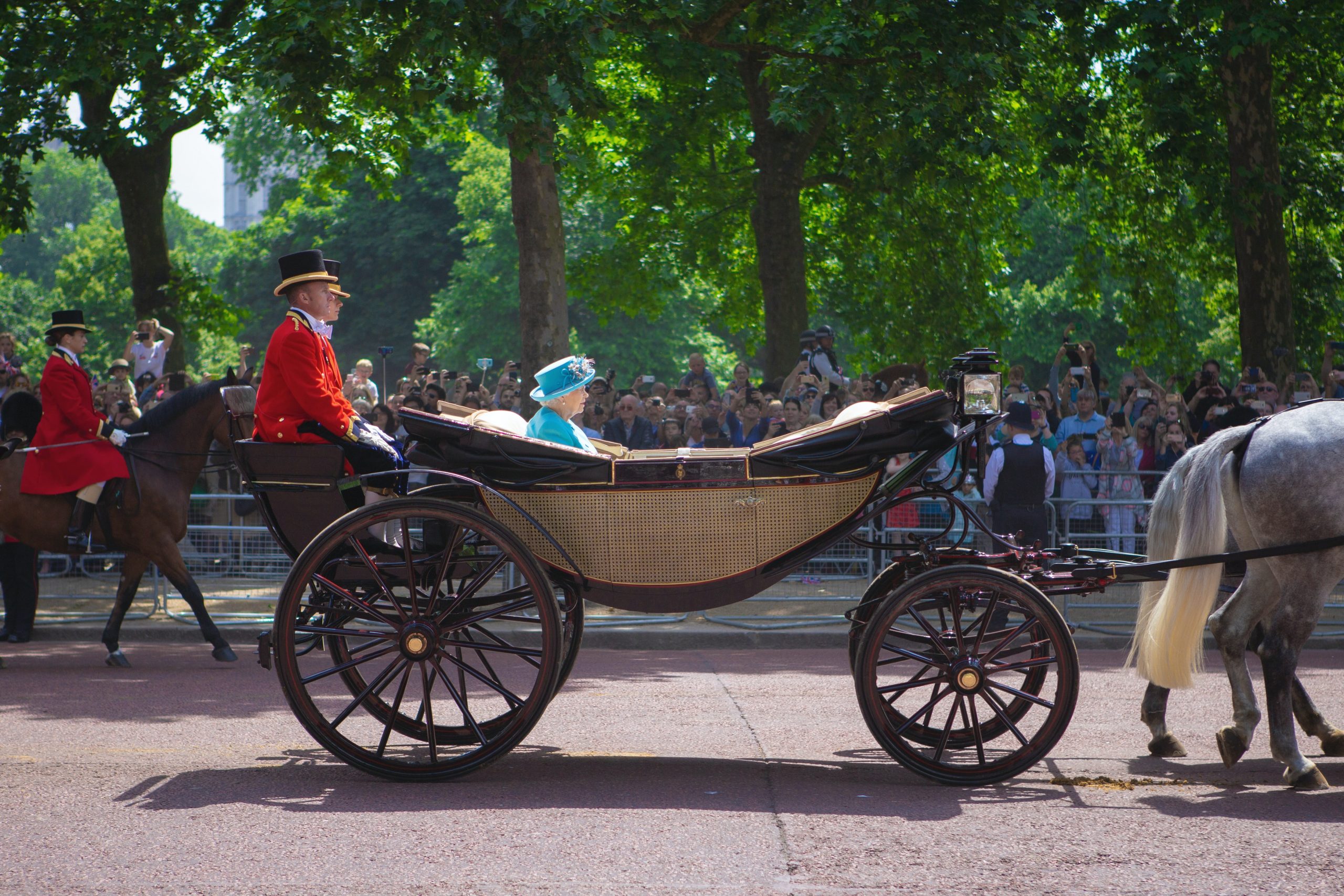 If the WXO had a flag, it would be at half-mast today.

Yes, we’re a global organization, not a British one, and maybe just an old British lady died yesterday.

But 96 years is a long time, and perhaps she represents something.

An era passed? A life well lived? A ridiculous outdated institution that has no place in a modern world doing its best to give up on biases and focus on meritocracy instead?

A connection with a more glorious past? I don’t mean just for Brits: I mean a rose-tinted past for all of us, where people focused on service more than social media.

But is that even true? There’s a lot of service going on today. Just look at the new anti-malaria vaccine that researchers at Oxford University have just announced (80% effective!).

Perhaps it’s just the theatre and contradictions of our modern social reality.

Because the Queen not only represents an institution that harks back 1,000 years, to when William The Conqueror was crowned in Westminster Abbey on Christmas Day 1066.

She also represents the feudal system – so at odds with our fluid world of today.

And yet: it works.

Maybe – and this may be a wander too far – this very public theatre of contradictions reflects what it means to be human.

It’s something that has no inherent meaning, but we give it meaning.

As are the rituals that will follow the death, as a date for the history books is set and preparations begin to crown King Charles III.

Two things are for sure. One, the funeral will be the biggest since Princess Diana’s. Two, the coronation will be an exceptional spectacle, and seen by millions. The Queen’s coronation was the first of the TV era. The King’s coronation is the first in the time of TikTok.

I wonder if they’ll take notes from the way that Burberry does its catwalk shows, in the way the luxury brand manages, subverts, and plays with the hierarchy of experience – from live and IRL to all their digital channels? I hope the Palace’s team is working on this even now.

But before the coronation and the celebration, a flag at half-mast.

The churches will ring their bells for an hour at lunchtime. We’ll be downing tools to head out to hear them and take part in this ritual.

I hope wherever you are, and whether you care about the passing of Elizabeth II or not, you’re having a good day. And perhaps thinking about endings, beginnings, and the vital importance of ritual.