Been There, Drank The Tango, Got The T-Shirts: Meow Wolf’s Omega Mart 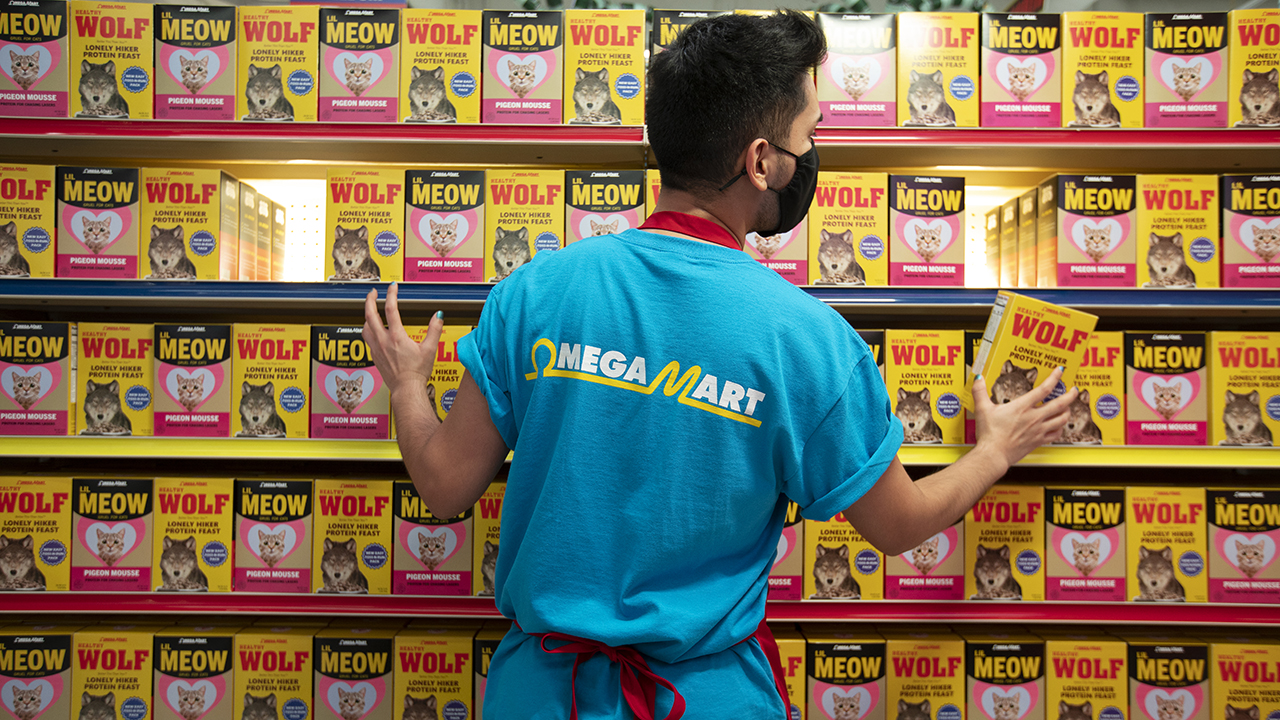 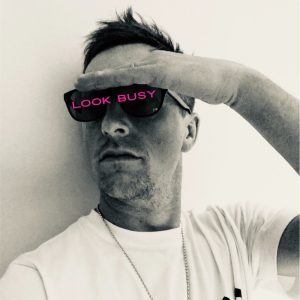 One day I will travel the world as a coveted, red carpet-walking WXO reviewer, but for now I get my experience kicks as a paying punter. I was recently lucky enough to be in Las Vegas for a couple of days on business. I had a small window of spare time and wanted to spend it in a place that would inspire some divergent thinking, trigger ideas and give me an alternative lens through which to re-appreciate Vegas, at least for a couple of hours.

Described as an “interactive, mind-bending art experience bursting into surreal worlds and unexpected landscapes”, visitors are invited to explore a supermarket that conceals hidden doors and passages into an unfolding story behind (no storyline spoilers, I promise).

The intriguing website, punchy marketing and most of the reviews I had read fuelled my initial excitement. When I dug a little deeper and learnt that Brian Eno was one of the contributors, my expectations went through the roof. I jumped in an Uber and headed for Area 15.

Omega Mart is housed at Area 15 (see what they did there?) which is a futuristic, immersive theme park with a huge projection-mapped skull (very cool for selfies), loads of VR-based rides and gaming pop-ups (loads to try if you’re feeling flush), a skyrail that zips you around the roof attached to a harness (kind of pointless but this is Vegas so it made sense), shops offering cyber punk and neon apparel, and black light-activated gadgets and toys (think Vegas does Blade Runner and be forgiving).

My account of the experience is based on a 90-minute visit. If, like me, you love the detail and suffer from FOMO, then give yourself at least three hours.

In summary, I would describe Omega Mart as an unmissable few hours if you are in Vegas. Don’t expect it to be your greatest ever experience of one particular thing. Do expect the overall experience to thrill you, entertain you, put a smile on your face… and a hole in your wallet if you succumb to it’s excellent T-shirts.

If you’re in Las Vegas and would like to try Omega Mart for yourself, you can book tickets here.

Read more WXO Experience Reviews here. And if you would like us to review your experience, get in touch.