Welcome to Experience Radar 11, where we’re checking in with an interactive earthquake in Lisbon, an immersive escape room in Chicago, 5G VR gaming in The Netherlands and the global out-of-home future of the Metaverse.

1. Feel The Earth Move Under Your Feet

One of our newest WXO members, creative writer Cynthia Vergon, alerted us to the forthcoming launch of Quake at Lisbon Earthquake Centre in 2022. Created in partnership with experience design firm Jora Vision, Quake is billed as “a thematic immersive experience that allows us to see, feel and understand the Lisbon Earthquake of 1755” using a blend of narrative and technology. It also promises to “invite audiences to play a role in the unfolding of events” – with interactivity being a key part of immersion, as per our debate in Campfire 20: The Immersive Firestarter. Watch a short behind the scenes here (even if you don’t speak Portuguese, there’s some epic Lord of the Rings-style outfits going on).

Over in Chicago, Boxed Experience – or BoxedXp – are dabbling in an immersive mash-up with their escape room-meets-theatre concept. As the crime-inspired narrative unfolds, the audience walks through the storyline with actors, searching for clues in an effort to solve the crime and decide if the accused character is guilty or innocent. The experience also addresses themes of racism, colorism and gender identity – according to Creative Director Veronica Rodriguez, “It was a big task to make this fun, because those topics are not fun, so to find ways to add those elements: that was the real challenge.” By getting audience members to interact with the story, it also forces them to reflect on how the choices they make impact peoples’ lives and maybe even leave transformed.

3. The Brain-Changing Magic Of New Experiences

In this article for GQ, cognitive scientist Dr. Laurie Santos explains that “There is a connection between novelty and happiness. Novel stimuli tend to activate regions of our brain that are associated with rewards. Novel things also capture our attention … you’re more likely to notice things and be present. There’s lots of evidence that simply being more present can improve our mood and happiness.” Novelty also changes how we perceive time (as passing more slowly) and makes us more resilient. All proof that done well, experiences aren’t just a fun activity – they’re actually good for you.

4. Long-Distance VR Gets A 5G Boost

Location-based VR company The Park is not only looking to expand its footprint from Europe to hundreds of locations globally, but is also working with Vodafone to engineer and implement 5G streaming of team-based VR experiences over long distances. The innovation is set to ensure low delay, high bandwidth and full freedom of movement, and has been tested with The Park’s VR game Nanoclash. “The power of the combination between virtual reality and 5G is that young and old can experience the impossible without wires or computers. This is not just for gamers, this is the future and it is for everyone,” says Philippe de Schutter, CEO of The Park Playground.

Fresh from launching Convergence Station, Meow Wolf alumni Justin Martin has announced that he’ll be Senior Art Director on ocV!BE, the $3-billion, 95-acre, mixed-use community opening in Anaheim, Los Angeles in 2024. The project is billed as a mixed-use community and live entertainment district that will “activate daily for the enjoyment of its guests”.

Factory 42 have teamed up with the Almeida Theatre and Sky to create Lost Origin, a limited two-week run production that combines theatre, cutting-edge mixed reality and state-of-the-art interactive technologies. The project is funded within the Audience of the Future programme by UKRI through the Industrial Strategy Challenge Fund and is the culmination of a series of research and development outputs which explore how audiences of the future will enjoy new forms of entertainment and visitor experiences.

7. Step Out Of Your Home And Into The Metaverse

Fantasy 360 Productions has revealed that its been building new technology to make stepping into the Metaverse when you’re outside of your home possible. Its UNCONTAINED VR attraction will serve as the company’s first hardware platform for building physical experiences in the Metaverse. “The Metaverse will be driven by social experiences which are at the core of the Out-Of-Home Entertainment industry, and where real world social entertainment will always be important. We envision a future where consumers will want to meet their friends and family in physical entertainment locations which will offer a blending of physical reality with the ability to be teleported to worlds beyond belief with hyper-immersive realism that can’t be done at home,” said Fantasy 360 Technologies CEO Tim Bieber. Eat that, Mark Zuckerberg… 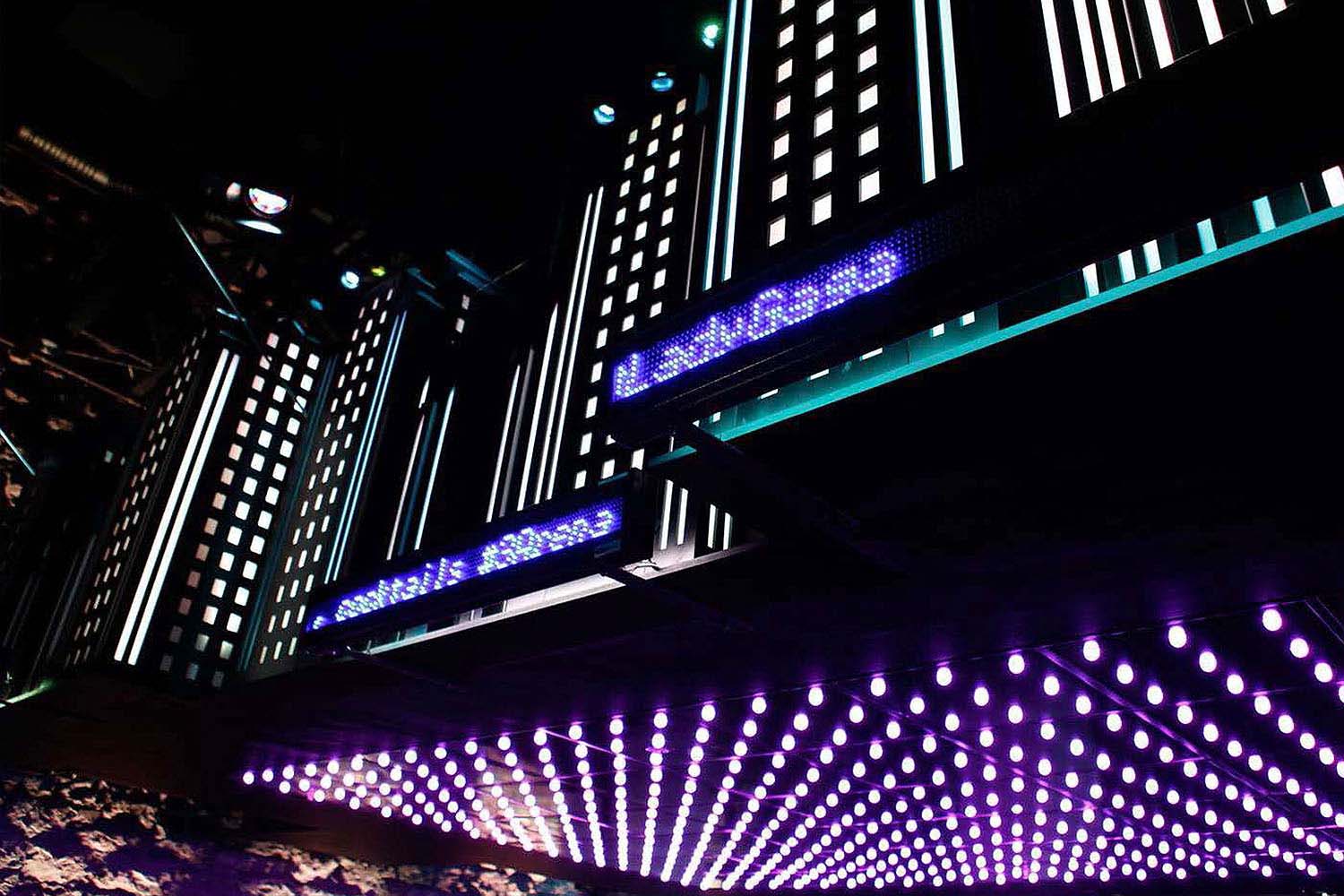 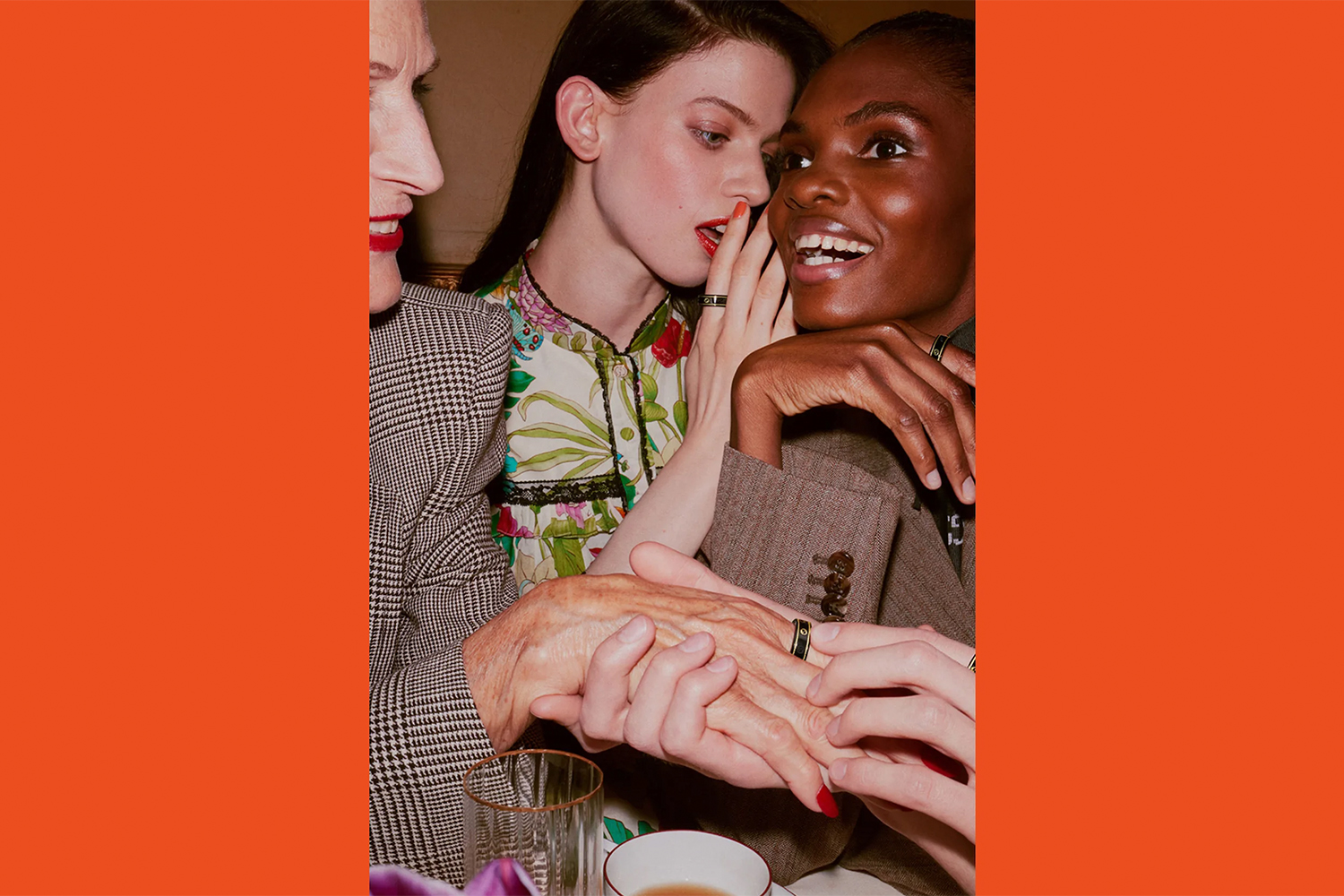 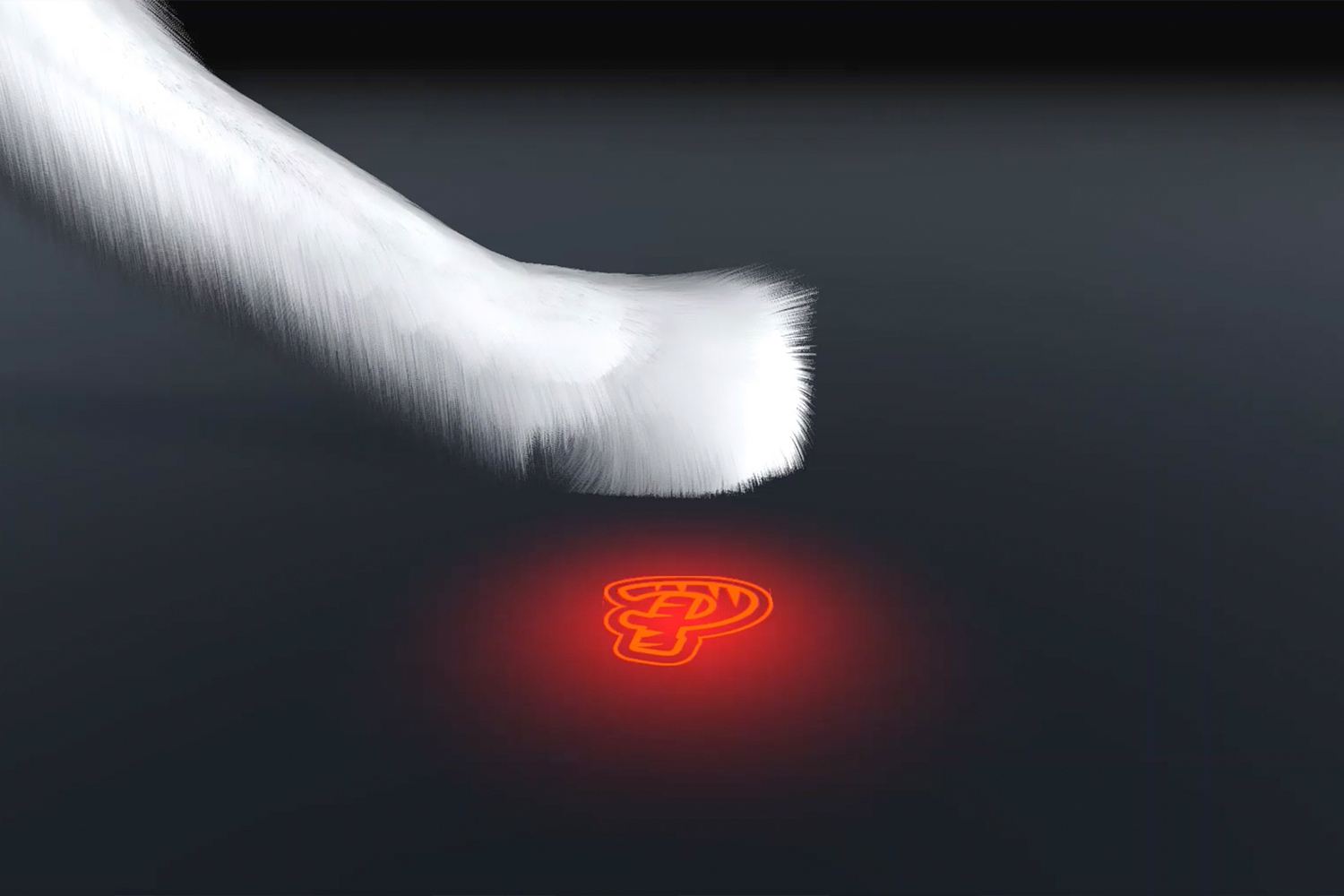