How Experience Creators Can Make A Difference For Ukraine 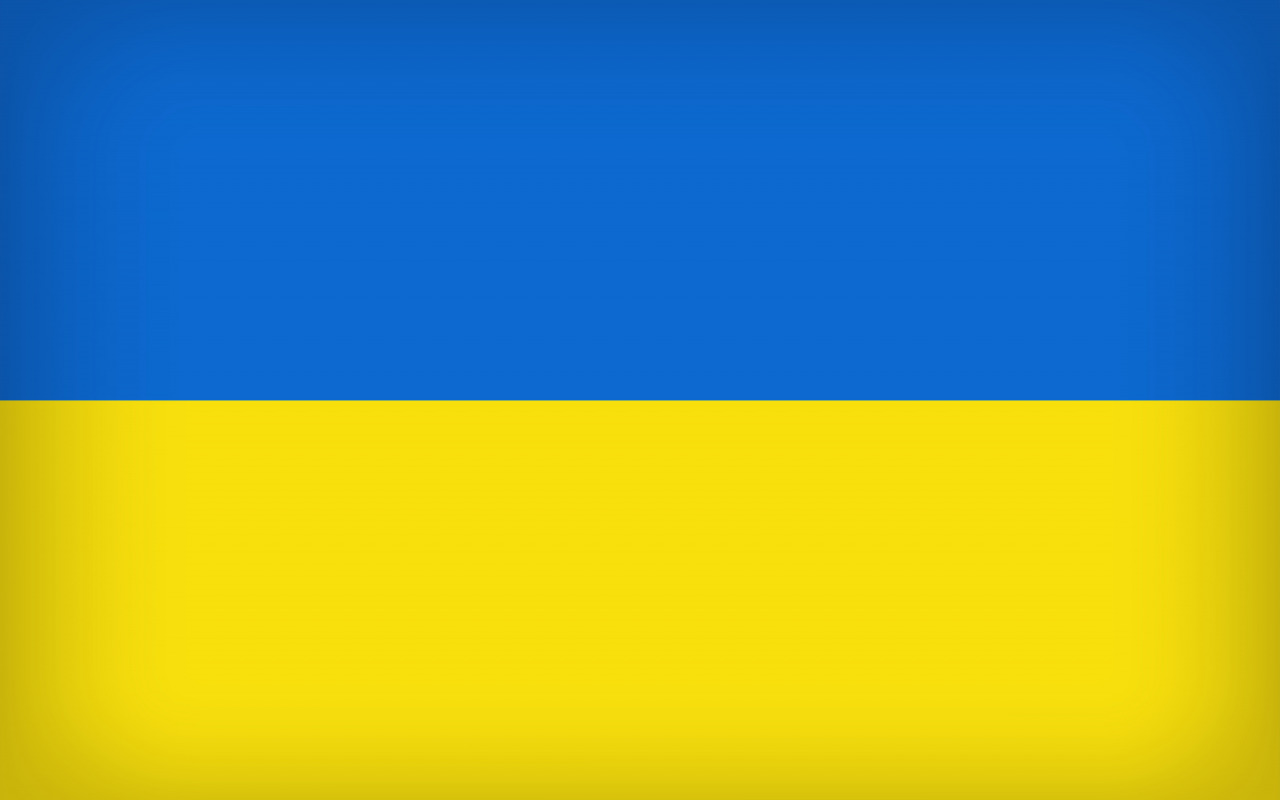 This wasn’t supposed to happen.

My Dad – born in 1944 – had grown up thinking that, like his grandfather and father before him, he would have to fight. But he didn’t.

But peace – not perfect peace, but mostly peace – enabled a flowering of human and creative culture and a level of prosperity that raised standards of living for our species in a way never seen before.

It’s not perfect, but it has meant better lives for billions of people.

What can the WXO do?

Say some platitudes? That ‘we stand with Ukraine’? And we do.

But we also stand for the Russian people, don’t we?!

It’s not the Russian people. (My Dad had such a good time at the World Cup in 2018, the locals were so friendly!)

It’s the machinations of a few Russian people. Especially an ageing, super-intelligent man with an archaic view of how the world works.

Ha! The irony of the Big Man and his embarrassingly stupid zero-sum thinking. The super-intelligent super-fool thinks that if he takes what you have, he gets more. Idiot.

The magic of consumer-capitalism is that if you have more, I have more, we all have more!

Isn’t this the greatest lesson of the 20th century? There’s no point building empires where you take what someone else has. You’re so much better if you build them up so they can buy from you. Then you all become rich.

This is why consumer-capitalism is such a great idea, and why, at the WXO, we unashamedly love it. Don’t take someone’s piece of pie and get a bigger piece of a static pie. Grow the pie so that everyone gets more.

(Again, not perfect: the environment, wellbeing. But it’s not a static system, either. These things are fixable. We’re fixing them.)

And, perhaps, this is where experientialism and the Experience Economy might Do Our Bit.

We’re part of this system aimed squarely at growing the pie and improving the lives of billions.

Some of my first thoughts this morning were… we have to fight. But then… that Big Man has his finger on a Very Big Trigger. So… sanctions. Cut them from the banking system. Yes.

But, cut all our ties? Cut all commercial and social ties?

Some yes. But not completely. That would turn them into them — the Other. And even a brief glance at history shows this is a terrible idea.

So this is where we experience creators might make a difference.

Because we have magic in our toolkits. Magic that we can use for good.

We know how to create experiences that change attitudes and behaviours, right?

So, as well as create experiences that make people feel happy, that make them feel more alive, and that make money…

Let’s also, at the same time, create experiences that connect people and communities. That heal wounds and rifts… between rich and poor, between the lucky and the not-so-lucky, between mainstream and marginalized, between Republicans and Democrats, between Russians and Ukrainians.

I’m going to borrow from my Dad again.

“None of us,” he sometimes says, a wry smile on his face, “is getting out of here alive.”

So in the short time we have, as we go about creating user, customer, citizen, employee, player, visitor, guest, and all other experiences — let’s think about how we can use them to do good and connect humans.

Here’s hoping for a better future, and us experientialists playing our part.

And yes, here’s to the people of Ukraine.