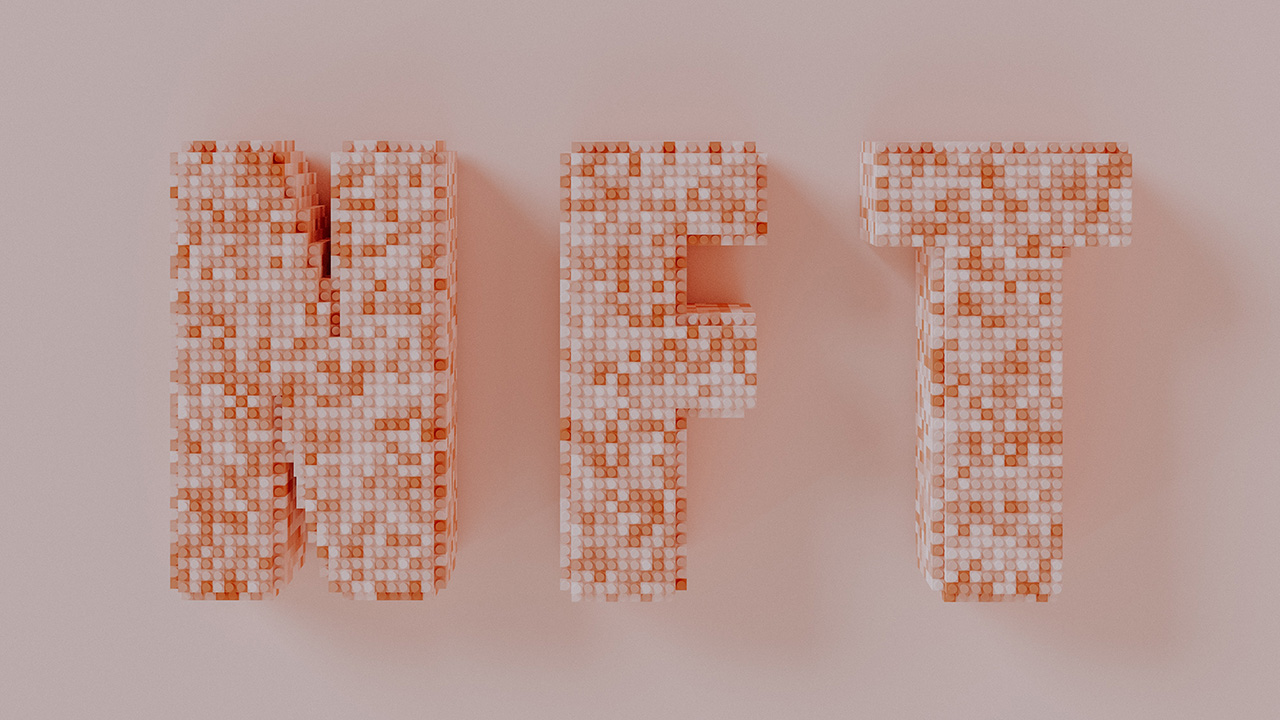 This is the community discussion responding to Campfire 44: The Web3 Firestarter With Max Lenderman. We recommend you catch up on Lenderman’s incendiary talk before reading on.

Kelly Vaught wondered about the value of NFTs as a means of accumulating wealth, while Louis Alfieri wanted to know how the financial ecosystem is protected from becoming a Ponzi scheme.

“Most NFTs have a Ponzi-esque element to them, because their value is only transactional. If no-one thinks it’s worth $400,000, it’s not worth $400,000. Much like the collective delusion of US currency, where we all have to believe in the fungibility of $1.”

95% of NFTs aren’t that lucrative and sustainable, unless they have really interesting utility to them. This is where DAOs creating ongoing value for their community through the utility of NFTs or POAPs comes into play, or by tipping tokens in exchange for knowledge or work sharing.

Heather Gallagher agreed that this longevity is what’s really interesting.

The in-game element of tokenization also brings value to the members of those communities. For example, someone playing World of Warcraft within the metaverse will see value in those in-game currencies or exchanges, in a way that has no value to someone outside of that world. Think about how when Roblox started charging people money to do things, its value increased. As Joe Pine pointed out in Campfire 35, when you charge people admission, you increase value.

The Components Of Web3 Can Enable Transformation

If you think of transformation as a change in belief and behaviour over time, there are several elements of the web3 ecosystem that could be seen as triggering transformation.

This vision might seem utopian. Or as Lenderman says:

“It could be a dystopian mess of our baser instincts. However, the difference between this and web2 is that it’s not a Mark Zuckerberg or a Sergei Brin who’s in charge of that: it’s a decentralized approach.”

Sorting The Web3 OGs From The Oh Nos

As this ecosystem is so new and changing so rapidly, it can be hard to sort what has value and what doesn’t. Arthur Zards pointed out that you might get a POAP as proof of attendance, but that alone doesn’t necessarily mean the experience it’s associated with was any good. How can we make them a mark of quality as opposed to just a status symbol?

On OpenSea, the largest marketplace for NFTs, 80% of NFTs are either plagiarised or “ruggable” (promise some sort of utility they don’t deliver), and stories of scammers abound. Smart collectors will check the team behind it by going on their Discord or Telegram, seeing if their communities are legit, and figure out if it’s a good project or one that is likely to “rug” you.

Natives in web3 know what’s good and what isn’t – for example, if you have a POAP from a panel at ETHDenver that announced a new layer to the ecosystem that is known within the community, they will recognise the value in that.

How To Dip A Toe In The Waters Of Web3

Understanding that there are opportunities in web3 is one thing. How can we actually start taking steps into participating in them?

“Right now we have this opportunity for scarcity and us being early adopters. What’s the architecture and support team you need to execute this right now?”

According to Lenderman, as a starting point you need:

When it comes to minimum spend, Lenderman estimates $500: enough for an annual subscription to Squarespace, Shopify or GoDaddy, a pro membership to Discord or Telegram, and the minting of some tokens. The rest is down to the strength of your mission statement.

“Through a DAO, you can build whatever you want if your mission is awesome and people feel valued and rewarded, so they grow the value of those tokens and there’s an economic benefit down the line for them.”

To get a DAO right takes time – around 8-12 months. Every proposal has to go to a vote, you have to have a wallet that keeps the treasury, and spend has to be totally transparent. But if you want to jump in and create a community online using Discord or Telegram, you could do it tomorrow.

And if you’re interested in finding and joining a DAO, Lenderman suggests “falling down the rabbit hole”.

“Find someone on Twitter who has a lot of followers who is posting about a topic you like, see who they are following, and look at their bio for a link to their DAO, Medium or Mirror location. Find hyperlinks within those posts. It’s a rabbit hole, and eventually it starts to open up for you.”

The Monetization Of Ideas

Nasya Kamrat was excited by the potential leveraging of web3 for the creative community.

“How do our ideas become something that we can tokenize, as opposed to sending 17 proposals to an agency or brand to pick the best one?

From an agency perspective, lots of amazing ideas are passed over by what Lenderman calls “risk-averse, myopic brand directors or CMOs.”

With web3, you allow people to see the value of an amazing idea, enrol them into it and monetize it without this barrier. Although, as WXO CEO James Wallman points out, are you at danger of decision by committee instead…?

Can DAOs Make The World A Better Place?

It’s true that one major detraction to the NFT space is the amount of energy it takes to run and mint blockchain, despite the ways people are trying to offset energy usage.

The MLK NFT Project is also looking to “democratize ownership & governance of one of the few remaining copies of MLK’s most important written work”, by crowdsourcing the purchase of a letter Martin Luther King wrote while in jail and touring it through historically black schools and colleges. The proceeds of these NFTs will go towards creating this travelling museum.

“There will be more and more opportunities of NFTs becoming interesting ways to raise or crowdsource for organizations – to enter you into a DAO, sell NFTs and make some money on your donation. From a purpose perspective, there’s a ton of opportunity in this trust-based, crowdsourced ecosystem.”

Laura Hess pointed out that there are issues when it comes to self-governing systems and marginalized communities. How do we become self-governing in a way that is truly inclusive?

Currently, the web3 community is predominantly white male. Lenderman sees the curation of the early community as crucial to ensuring inclusivity going forwards.

“The intentionality of inclusiveness has to be front and center in how you started and who the early founders are. Because what I’ve seen in terms of how DAOs grow is like-minded people attract like-minded people. And as long as the value of that community is still worthy, whether it’s monetary, intellectually or socially, the curative element is a massive component.”

As Sai Aditya commented, the crypto space currently is very siloed – the barriers to entry are very high in terms of knowledge and cost. But through the experiences we create, we should make it more accessible and integrate web3 into them just like we integrated web1 and web2.

We’ll leave it to Lenderman to summarise in his parting, powerful words:

“What I love about being an experientialist is that unlike a creative director at an ad agency who is beholden to 3 or 4 mediums, we can use whatever we want and mix, match and combine into memorable, meaningful and transformative experiences.

I’m seeing all sorts of tools being birthed at an incredible speed in an incredibly open and lucrative way. If you take the speculative nature of crypto out of the equation, there’s still a trillion dollars out there in terms of interesting tools, applications and communities.

If I was a golf brand and had a million dollars, I could either spend it on an influencer campaign or create an interesting way to support and elevate 10k of my uber fans in LinksDAO, who can then exponentially create experiences on my behalf for their friends and family.

We have the opportunity to interact with really committed, activated and lucrative communities. And isn’t that what we do from an experiential marketing perspective? We create experiences for communities, and we’re witnessing a world where these communities are being birthed and economized right in front of our eyes.

This is the new playground. And as experience providers, what we need to do is bring our clients, our benefactors and our investors along, because we’re finding a different audience. A more committed audience, a more emboldened audience than we’ve ever had before.”