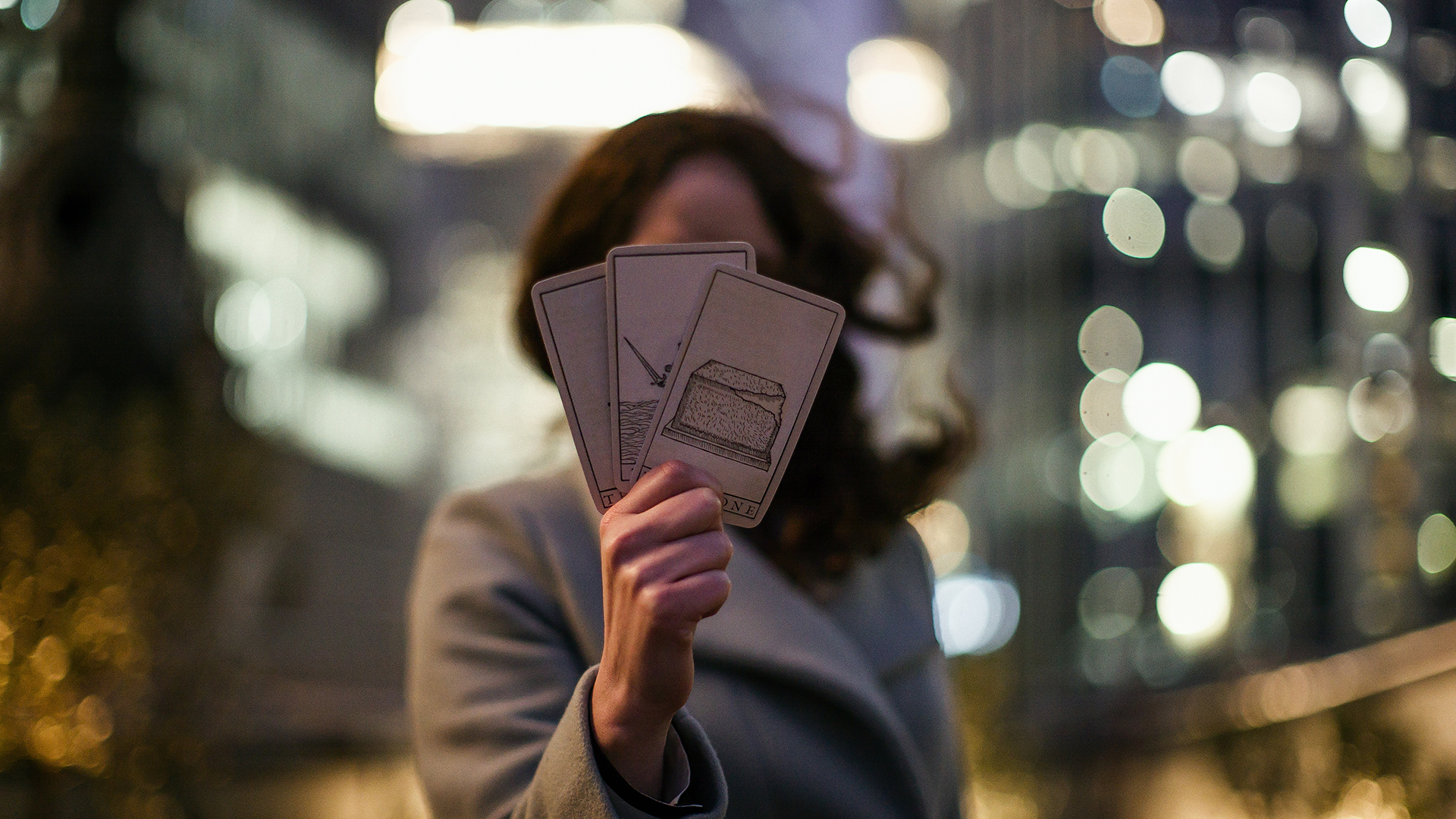 One Friday evening, a few weeks back, a crack team of operatives from the WXO – including some of the world’s leading experience economy experts, and WXO Founding Circle members – logged in to the new online immersive game-experience The Kindling Hour.

If you’re in a rush, here’s my take-out: find a team, book a slot, and experience it for yourself – with friends, family, whether they’re in the same place as you or not. Actually, especially if they’re in a different place. It’s breathless, fast-paced fun and a great way to connect. Here’s why …

Some background: The Kindling Hour is the third in a trilogy of immersive online games from British immersive experience firm Swamp Motel, whose own crack team features:

Ollie and Clem also form two-fifths of comedy theatre team Kill The Beast and are Creative Associates at Punchdrunk. Swamp Motel’s principal area of work was immersive theatrical experiences, and then the pandemic struck.

With everyone stuck at home and real world events off the table, Swamp Motel pivoted, played around, came up with an idea, and trialled an immersive, theatrical online experience, Plymouth Point. It follows the story of Ivy, who’s gone missing, and teams (of up to six people) search for her in an online quest. As for who Ivy is, well, you’ll have to play the game to find out.

Plymouth Point went down a storm – and would go on to win the Gold Award for Debut Event at Campaign Magazine UK’s Experience Awards in April 2021 – so Swamp Motel followed up with The Mermaid’s Tongue, an online immersive game where teams track down an ancient lost artefact. Similarly well received, now comes their third release – The Kindling Hour. In brief: people have died, a conspiracy is afoot, and the baddies are closing in and you and your team need to help stop them.

I don’t want to give too much away. I want you to play these games; you’ll enjoy them, I’m sure. If you create experiences there is much to admire, and plenty of inspiring ideas. But, it’s not just ideas that count, it’s knowing how to execute them. And here’s where Swamp Motel stands out.

Because of Jones and Garrity’s heavyweight theatrical background, they’ve invested in serious talent with a cast that includes Illona Linthwaite and Bathsheba Piepe – who’ve both performed for the Royal Shakespeare Company – and Dominic Monaghan of Lord of the Rings fame.

Some immersive experiences, even today, feel like they’ve cast their friends from the local amateur dramatics troupe. They can jerk from challenge to challenge, almost like someone else is incessantly channel-flicking, meaning you never quite focus. But each task in The Kindling Hour stays true to the narrative and feels necessary to the main storyline.

Swamp Motel also has an uncanny ability to glue together multiple, quite different challenges in different media – like all held together around the line of the story.

The way the game leads you down many different rabbit holes – think making a call to a random Scottish phone number, and hopping onto second hand sales site Gumtree – was engaging and surreal. It felt like stepping out of the game world and into the real world.

The Kindling Hour’s energy, pace and the way it allowed me – in London – to collaborate with five team members based as far and wide as Ecuador and Poland – was enjoyable. But, the best part was the ending. I don’t want to spoil it, but the final scene is designed brilliantly, combining a TV-quality set, acting and effects, and is set up to cleverly make you feel like you’re part of it.

I’ve been working on a new framework, IDEA-Vt. It’s a way of analysing an experience to figure out if and how it captures your attention and can be broken down into five strands.

I = immersion, when you’re in flow because you’re active, e.g. playing tennis

D = delight, as it sounds

E = engagement,  when you’re in flow because you’re engaged with an unfolding story

A = absorption, when you’re in flow thanks to your senses, e.g. wine tasting

Vt = ‘value for time’, i.e. is this time well spent or invested?

The framework is inspired by two things. First, the ‘I’ in the STORIES checklist outlined in my book Time And How To Spend It. The ‘I’ stands for Intensity, where you’re so in the moment you forget everything else, and is often referred to as ‘flow’. Secondly, it’s informed by research by experience professors Patti Freeman, Mat Duerden Peter Ward and Gary Ellis on the theory of structured experiences.

When I applied IDEA-Vt, The Kindling Hour ticked off I, D, E and Vt.

I – we were mentally active, trying to solve the clues.

Vt – At the end of the ninety minutes or so, I felt exhausted, energised and happy all at once – and it was definitely time very well spent.

A small thing, but some more guidance at the start would have added to the experience. At times the team went down rabbit holes trying to solve puzzles individually, rather than as a group. Also, to borrow from Bob Rossman’s three-part framework for experiences – ‘anticipation, participation, reflection’, the participation part of The Kindling Hour was great fun. But the anticipation was a little limited: just one email telling us about the task ahead. And the reflection phase was overlooked: once the game/story was over, it was all over.

The Kindling Hour offers a winning combination for physically distanced times. That’s today, with our ongoing lockdowns. It’s also tomorrow, as ever faster communications will continue to kill distance and bring us closer. Yes, the beginning could be clearer, and the ending could offer more reflective time. But overall, The Kindling Hour offers exceptional digital, social entertainment.