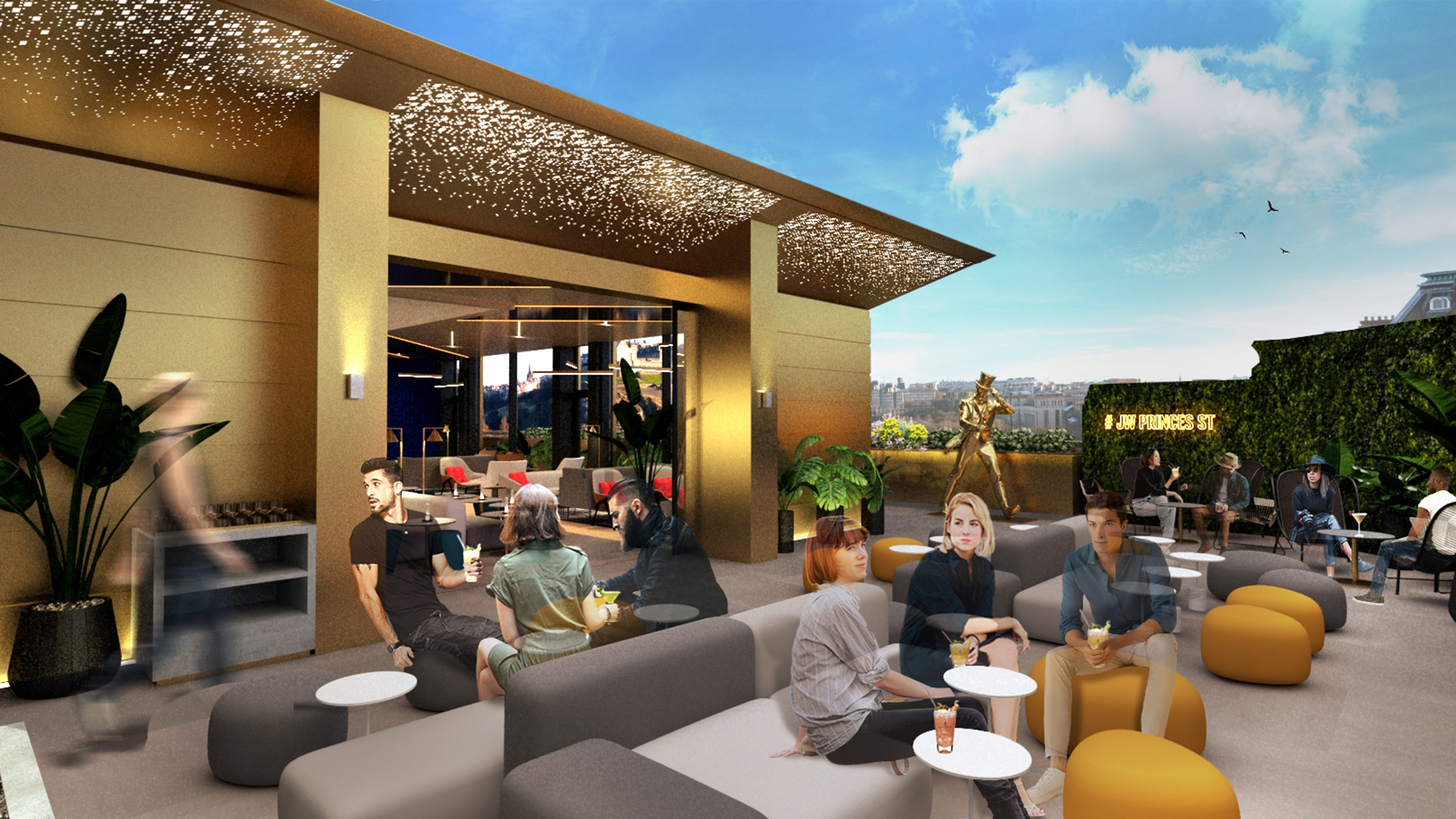 Prior to 2020, experiential marketing had become an absolute cornerstone of marketers’ budgets. There was barely a burger bar or bank that opened without some kind of “brand experience” on the side, whether a small-scale activation or a big-bucks sponsorship deal.

Then a little thing called Covid happened and… it all came to a screeching halt. Or at least a serious slowdown. According to an article in The Drum:

A market that was worth over $84bn in 2019 fell by 15% overnight, as our high streets, main streets and CBDs emptied out and festivals and sporting events had the plug pulled.

Fast-forward more than a year, however, and it looks like the experiential marketing bounceback has begun.

A survey of agencies and brand owners by AdWorld and Raw Marketing revealed that:

84% of respondents believed that spending on experiential marketing will increase in the future, while 73% of those working in agencies believe it is understood and valued.

Josh McCall, the CEO of creative agency Jack Morton, says that brands including Lego, General Motors and Harley Davidson have committed to spending on experiential activations in 2021, and Adweek’s third annual Experiential Awards showed that there was no end of ingenuity in the sector, even during the great shutdown.

Here are just a few of our favourite recently spotted experiential marketing campaigns – and if you’ve got a brilliant case study to share from wherever you are in the world, let us know for the chance to be featured.

7-Eleven launched an “Evolution Store” concept via Airbnb ahead of a new opening, inviting two gamers to stay overnight at the store and enjoy game consoles, a big-screen TV, a Slurpee drink station and a one-hour Twitch session with FaZe Temperrr.

And at the other end of the scale, Saks Fifth Avenue in NYC celebrated Mental Health Awareness Month in May with an “Intention Garden” on its second floor where shoppers could plant an intention in an on-site “garden” and write thank-you postcards to be mailed later to someone who had helped them on their mental health journey.

(Gardens in shopping malls must be a “thing” – over in the UK, Selfridges has launched Garden Centres in its department stores, complete with a destination for events and advice called “The Potting Shed”, featuring a resident gardener, virtual “dial-a-gardener” service, and a program of workshops and experiences promoting practical skills and sustainable gardening methods.)

Although it might still be a rocky road ahead for travel companies and tourism boards, as tourism slowly returns – particularly on a domestic level – whisky brand Johnnie Walker are investing in whisky tourism to attract consumers as it opens Johnnie Walker Princes Street, a $210m brand experience in Edinburgh.

Created with BRC Imagination Arts, who have also worked on the Guinness Storehouse, NASA Kennedy Space Centre, and the Museum of Liverpool, it will feature bars, tasting rooms, dining areas and live performance areas. Diageo are also investing a further $49m in other visitor attractions in Scottish distilleries including Talisker, Oban, Port Ellen and Brora.

4. Mystery adventure with The Out

Jaguar Land Rover’s luxury on-demand car rental service The Out are focusing on adventure closer to home with their “Extraction service” concept, which will help 9-to-5ers break free from their daily routine by delivering them a Land Rover Defender, giving them a mystery postcode to enter into their satnav and sending them on a journey of discovery featuring mystery characters, secret rendezvous and unexpected diversions, culminating in a unique final experience. And they intend to roll out the service on a long-term basis.

With mass live music concerts still off the cards for the majority of the world, PepsiCo Malaysia decided to launch their new flavour by hosting an AR music concert with performance by Siti Nordiana (Nana), a singer who was voted the most popular female artist by fans at the Anugerah MeleTOP Era 2020 event, and three local performers, singer Syafeek, dancer Bell and freestyle footballer Aidil, who won the #PepsiBoldTalent TikTok challenge by amassing millions of likes for their audition videos. People had to buy a bottle of Pepsi Black Raspberry, activate a link and scan the logo on the label to access the concert.

The film world has often led the way when it comes to immersive experiences or brand add-ons, and these are slowly creeping back into marketing efforts. To launch the new Disney film Cruella, department store Liberty hosted a costume exhibition highlighting the importance of 1970s fashion, the era in which the film is set, while The Lanesborough Hotel devised a limited-edition afternoon tea called “It’s a Little Bit Mad”.

Streaming services Amazon Prime and Netflix are also both investing in experiential marketing. WXO favourites Swamp Motel recently launched “Panic the experience”, a virtual escape room game set in the world of “Panic”, a new drama series on Amazon Prime set in a small Texan town that will premiere in more than 240 countries and territories. And later this year Netflix is launching Money Heist: The Experience in London, a real-life immersive experience based on its hit series in which participants will attempt a heist of their own at an iconic London location.

When giants like Amazon are hiring niche brand experience agencies like Swamp Motel to create experiential marketing campaigns for them, you know it’s a sector to watch.

For TV and retail in particular, including experiential in their marketing budgets will be an absolute essential. In the TV world, it’s about keeping viewers engaged with their screens as the thirst for real-world experiences in the wake of the pandemic increases; and for retail stores, it’s about attracting shoppers back to their spaces and keeping them engaged once there.

Most importantly, while the pandemic might have caused a temporary slowdown in experiential, it doesn’t appear to have diminished either its value to marketers or its appeal to consumers, so the future looks much brighter than the recent past. And we’ll be right here documenting it…

Got a brilliant case study or example of experiential marketing to share from wherever you are in the world? Drop us a line for the chance of having it featured.