A Monster At The Palace: 5G + AR Bring A Korean Site To Life 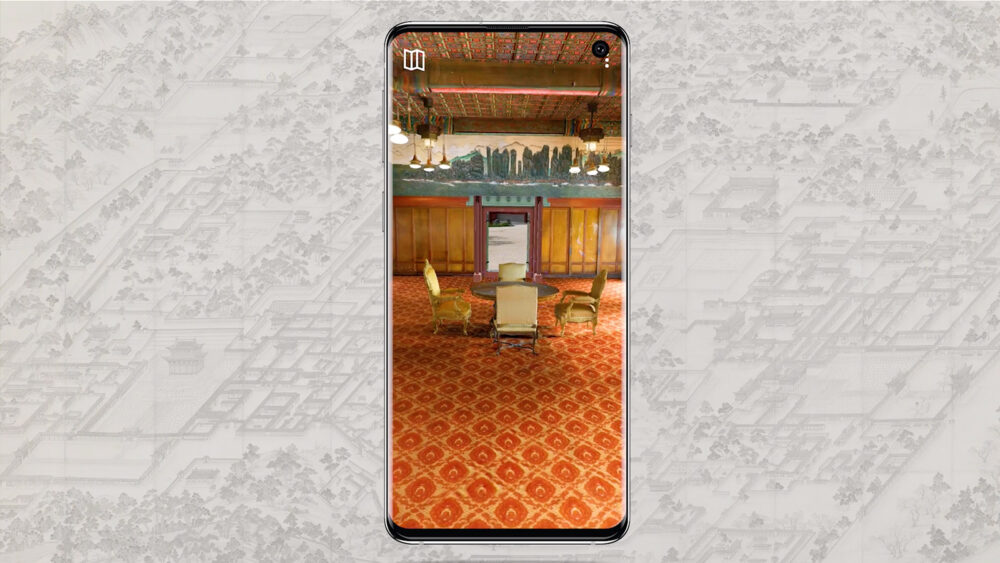 There’s a lot of talk about on the impact of 5G and AR on the tourism and experience industries. But how much is marketing hype? And how much false hope?

Mass adoption is some way off. But we believe the hype is warranted. Because the step from 4G to 5G isn’t just a small step forward in tech, but a quantum leap.

Here’s why 5G will be the rocket fuel for AR, and have as seismic an impact on the world of travel and experiences as the arrival of the iPhone did back in 2007:

5G Will Power AR, AR Will Bring Tours To Life
One of 5G and AR’s greatest impacts will be in cultural tourism. Mobile devices of all types – mobiles, of course, and also glasses – will leverage 5G’s speed to bring ancient artefacts to life through augmented reality.

Forget the group tour: instead of being herded along with a group of strangers, visitors will take personalised, immersive tours of galleries, museums and ruins.

You can see this future at a new AR experience at Changdeok Palace in South Korea – created by Nexus Studios (based in La, Sydney, and London), mobile operator SK Telecom, tech firm Google and South Korea’s Cultural Heritage Administration.

Visitors are guided around the site by a mythical creature, Haechi – who leads them to discover 12 interactive activities. These include practicing archery with a Prince from the Joseon dynasty, learning an ancient dynastic dance, and discovering the role of the Sinmungo Drum.

The technology also has a lot of potential for behind the scenes at cultural institutions, as well: it will facilitate the digital storage of cultural artefacts and the robotic restoration of others.

But 5G has wider implications for travel and tourism: the opportunities for real-time cloud computing mean higher rates of punctuality at airports and other transport hubs, and the transferral of passenger information will be faster and more efficient. Overall, travel will become smoother, speedier, and less hassle.

With expense still a big barrier, the most immediate future of 5G and the AR opportunities it presents will become a battleground for luxury experience providers, which will in turn trickle down to the whole consumer base after being tested at the top of the market on the most exacting of audiences.

Whatever your operation, your long-term planning should already feature 5G and AR.

As with everything, Covid-19 is likely to speed up the take-up of 5G across all sectors. With the pandemic tipping the scales of online retail by necessity, many consumers have now been won over to its advantages and we can assume a lot of the habits learned over the past year are set to continue. Take the beauty industry, for instance: who’d have thought it would take a global pandemic to make us realise that trying out lipstick from the same sample as everyone else was, in fact, a bit gross – never mind dangerous. AR presents the possibility of trying out products in the safety of your own home, and minimises waste on the part of the supplier. It’ll be the same for fashion, right up to its uppermost echelons: even the tailors of Savile Row are adapting to the realities of remote fittings, and still offering the personable excellence and expertise they have for centuries.

So regardless of your industry, 5G and AR should be forming part of your plans for 2021 and onwards. They’re closer than you think, they’re making users feel safer and more immersed than ever, and they’re set to affect every possible experience, from entertainment to fulfilment.