A Tribute To The Father Of Flow 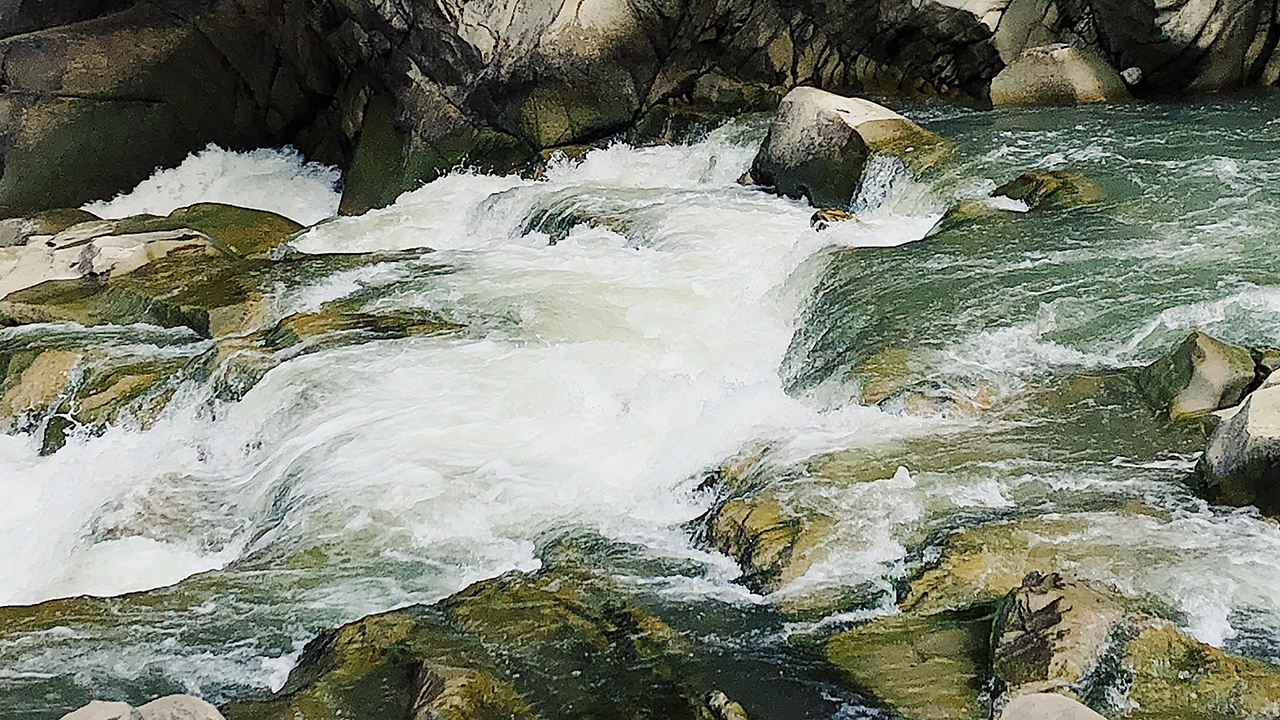 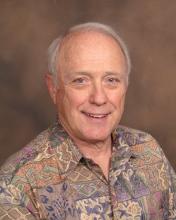 On October 20 2021, Prof. Mihaly Csikszentmihalyi died at the age of 87. He is the “Father of Flow” and, with Martin E.P. Seligman, one of the founders of Positive Psychology. He also wrote extensively about Optimal Arousal. His book Flow: The Psychology of Optimal Experience is a foundational read for anyone in the experience industry. He was a world-renowned pioneer, leader and legend in the psychology of happiness through optimal experiences.

The World Experience Organization and its members feel a deep sense of loss at his passing. Condolences to his family, friends and colleagues, whose loss is immeasurable.

As a refugee in postwar Rome, he attended the Classical Gymnasium “Torquato Tasso,” and later developed an interest in psychology. He moved to the United States in 1956 to pursue that interest, attending the University of Chicago where he wrote a Ph.D on artistic creativity with Jacob W. Getzels. After spending six years teaching at Lake Forest College, he returned to Chicago to join the faculty in 1971. He remained there for three decades before moving to Claremont Graduate University, where founded the Quality of Life Research Center in 2000 and taught until his retirement.

Csikszentmihalyi is best known for his work on the concept of “Flow,” used to describe a state of optimal experience where one’s skills match the challenges of a situation, and also for his role as a founder of the subfield of positive psychology. Underlying this work was his groundbreaking use of pagers and questionnaires to produce a database based on people’s self-reports of their ordinary experience.

Flow: The Psychology of Optimal Experience became a bestseller in 1990, introducing conclusions based on his experiential database using warm, humanistic prose. The Evolving Self (1993), Creativity (1996), and Good Business (2003) expanded his theories in a variety of directions.

Because his method generated a cross-section of daily experience, his psychology paid more attention to positive states like enjoyment and creativity than many of his predecessors, and formed the theoretical background of his collaboration with Martin Seligman on their influential 2000 article in American Psychologist that introduced positive psychology. This work was recognized by appointment as a Fellow of the American Academy of Arts and Sciences, and his receipt of the 2009 Clifton Strengths Prize and the 2011 Széchenyi Prize.

In Chicago Mihaly met Isabella Selega, a graduate student in Russian history, and they were married in 1961 at Saint Hyacinth’s. She was at her husband’s side when he passed away sixty years later. Their two children, Mark and Christopher, followed him into academics, and currently teach at UC-Berkeley and Cornell University. Mihaly was a loving father-in-law to their respective partners Annie Hope and Gemma Rodrigues, and a caring grandfather to Emily Isabella, Henry Stephen, Kinga Jane, Aschalew, Zofia Rose, and Iris Althea Diana Isabella.

Mihaly had a sharp sense of humor, especially his penchant for making absurd or ironic comments in a deliberately impassive manner. His empathetic nature and low-key style of presentation could also take people by surprise, and were one reason for his popularity and long-lasting friendships with students, colleagues and readers. In lieu of flowers, contributions may be made to the Center for Biological Diversity and Habitat for Humanity.

More detailed accounts of his career of contributions can be found at the following websites.

Campfire 30 on Wednesday November 17 will be in honour of Mihaly Csikszentmihalyi. We will, of course, focus on flow, and how to design it. If you are not yet a member of the WXO but would like to join us, please apply via this page.