Are We Facing A Creativity Crisis? 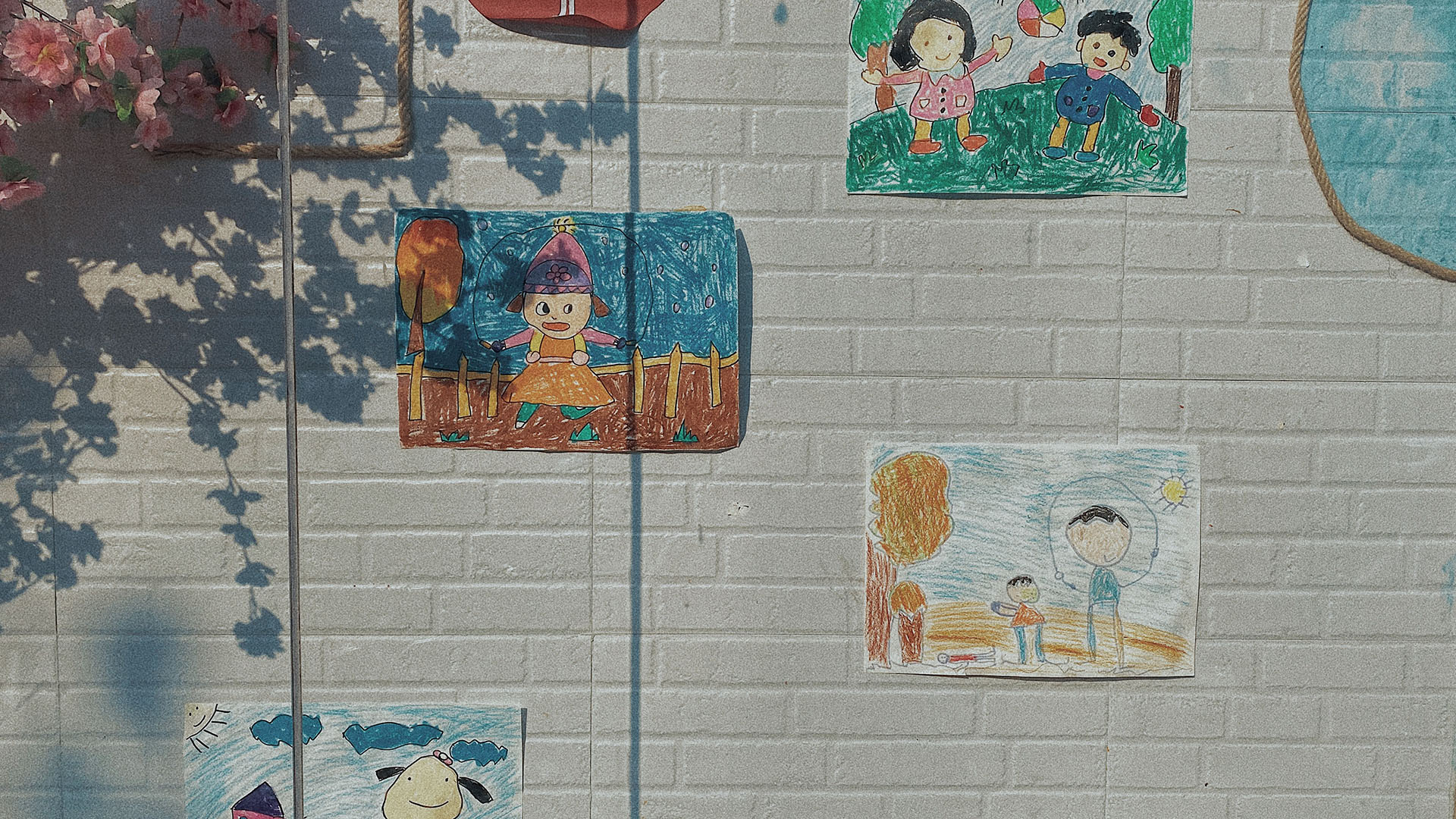 Despite the energy and creativity in the Experience Economy, there are signs that society at large may be in the middle of a creative slump.

It’s easy to look back on the past with dewy-eyed nostalgia, believing previous generations had it better with their less cluttered and complicated lives. When it comes to creativity, there may be some truth in the idea that things used to be better…

Our era of excess, so some research suggests, has spawned lazy minds. Whereas having less forces you to be more imaginative: A child lacking toys will invent imaginary worlds to entertain themselves. But today’s kids, with a myriad of electronic entertainment options at their fingertips, have no need to make things up. Endless digital distractions leave us little time for quiet contemplation.

The more we have, so the research says, the less creative we become. A 2015 study conducted by researchers at the Johns Hopkins Carey Business School and the University of Illinois found that abundant resources have a negative effect on creativity. The study included six experiments testing the effects of having more versus less on creativity levels, and found that the greater the ‘constraint mindset’ – a mode of thinking activated by having less – the more creatively a person will make use of their resources. “When you have fewer resources, you use them more creatively,” lead study author, Ravi Mehta, told Forbes.

“When you have fewer resources, you use them more creatively.”

One way to measure creativity in children is based on a series of tests devised by an American psychologist named Ellis Paul Torrance in 1958. They’re called the Torrance Tests of Creative Thinking. The results that children have been achieving since 1990 suggest a real cause for concern. When a researcher analysed 300,000 scroes from Torrance Tests taken from since 1958 to recently, it showed found that while IQ scores have steadily increased, creativity scores began to nosedive around 1990. (Note: The Torrance tests are no longer considered gold standard. They’re now thought of as an historical standard in a field of science that is rapidly evolving in exciting ways that both lean into and challenge our long held scientific notions of creativity.)

So why the “creativity crisis”? One suggestion is that it’s our over-stimulated lives and the increasing amount of time we spend pugged into our devices as passive consumers. There’s a place, it seems, for boredom.

While children loathe the feeling, boredom has its benefits. According to Michael Easter, author of The Comfort Crisis, we spend over 11 hours a day consuming digital media, allowing little time for our minds to wander. “Despite what productivity gurus will have us believe, the key to improving creativity might be to occasionally do nothing at all. Or, at least, not dive into a screen,” Easter advises.

“The key to improving creativity might be to occasionally do nothing at all. Or, at least, not dive into a screen.”

Luckily, there are ways we can improve our creativity and slip more easily into a creative mindset. Allowing yourself the time to get bored activates the brain’s ‘default mode network’ – a rest state that encourages creativity and rebuilds the resources needed to work more efficiently. Taking long baths or showers, and spending more time in nature also help to spark creativity and imaginative thinking. Free from electronic stimuli, our minds are more likely to come up with original ideas.

Mixing up your routine has a similarly positive effect, as does minimising screen time. Creativity is what sets us apart from beasts and robots – it pushes society forwards. We’re all capable of creative thinking, we just need to give our minds the time and space to think more expansively by recognising the importance of daydreaming and giving ourselves permission to let our minds wander.

We will find out much more about creativity – what is it, how to measure it, how to encourage it – in our Campfire 39 with Theodore Edmonds.