Welcome to Experience Radar 54, where we’re playing with perspective at the new Twist Museum in London, enjoying the thrills of VR without the need for a headset in Montreal, and rocking out to Elton John on Roblox.

Have you ever wondered what Champagne sounds like? We’re not talking about the satisfying bursting of bubbles you hear if you put your ear to a glass, but rather, what the famous French fizz would sound like in classical music form. One of the region’s most revered labels – Krug – has explored the idea in a recent collaboration with celebrated artist, composer and musician Ryuichi Sakamoto, who created a three-part symphony for Krug inspired by its 2008 vintage in three forms: Clos du Mesnil, Krug 2008 and Krug Grande Cuvée 164ème Édition.

To celebrate the original score, Krug is hosting series of ‘Seeing Sound, Hearing Krug’ music and wine pairing experiences in New York, London and Tokyo, aided by a live orchestra of 36 musicians selected by Sakamoto and his long-time concertmaster. Local events around the world will reproduce the show through 3D music technology, and the symphony will also be accessible via Krug.com and streaming platforms, presented in stereo and surround sound. Playing with the idea of synesthesia, the concert aims to express the sensation of taste through sound and is accompanied by a stirring synchronised lighting display.

2. Keeping It Real In The Metaverse

Forget legless avatars: as the metaverse evolves, a more realistic aesthetic is emerging that further blurs the lines between the physical and digital worlds. As reported by Wunderman Thompson, hyper realistic designs are taking over metaspaces as digital experiences begin to more closely replicate physical environments. Fashion in the metaverse is craving realism and brands are embracing realistic aesthetics in their Web3 platforms, designs and spaces. New app Idoru provides a platform for realistic virtual togs via detail-oriented tech and customised visuals.

Roblox, meanwhile, has released a tool called Materials to elevate the realism of its virtual worlds, allowing users to upload, create and customise their own blocks and textures in their virtual worlds. The Nvidia Omniverse is working on an update that will allow artists, developers and creators to build seamless virtual worlds with AI-powered tools, while Victoria VR, a hyper-realistic virtual reality metaverse built on Unreal Engine, blends the physical and digital worlds in a DAO via ultra-realistic elements and lifelike effects.

While New York’s bustling financial district may be worlds away from the tranquility of Giverny in northern France, celebrated Impressionist Monet’s beloved garden has been transplanted to the Big Apple for a new immersive exhibition, where it’s currently in full bloom. As reported by Time Out, Monet fans will be able to get up close and personal with his famous water lilies at the Seaman’s Bank Building. The brainchild of Swiss creative lab Alegria Konzert, the experience offers a modern take on Monet’s masterpieces via 360-degree presentations, narration in multiple languages and music.

“When you walk through our garden, you can smell the lavender and the water lilies and listen to classical music, so you are fully in his world,” said the show’s producer, Dr. Nepomuk Schessl. “Monet is perfect for this kind of exhibition. He painted his water lilies in such a large format because he wanted his spectators to immerse themselves in the works.” The show includes a staging of Monet’s bridge and famous garden in Giverny and culminates in a digital room dedicated to his water lily works, which places visitors in the centre of his dreamscape. In addition to New York, the event is on show in Berlin and Zurich, and there are plans to take it to Vienna, Stockholm and London, along with a US tour.

4. A London Museum With A Twist

Hoping to give visitors a fresh perspective on themselves and the world around them is Twist Museum, a new immersive experience that recently opened on London’s Oxford Street. As reported by BlooLoop, developed in collaboration with artists, psychologists, philosophers, mathematicians and neuroscientists, the museum aims to guide visitors down the rabbit hole into a world of illusions, taking the time along the way to explain how they work in our brains. Highlights include a spinning sculpture by John Edmark, an immersive upside-down room by Karan Singh and a meditative moving sculpture by Tom Lawton.

“When all your senses are deceived, what happens to the brain? And how do these stimuli shape your sense of reality? Twist was founded to examine the science behind such questions through fun, interactive exhibits,” its creators said. The museum features over 60 exhibits and illusion rooms. Based on the work of Adelbert Ames Jr., the ‘Ames Room’ replicates the effect of shrinking, while the ‘Life Without Colour Room’ presents a world without hues. The ‘Sound Lab’, meanwhile, allows visitors to unlock the extrasensory powers of their ears, while the ‘Kaleidoscope Room’ reflects, refracts and reacts to their presence.

English singer-songwriter Elton John is the latest musician to launch an immersive experience on online gaming platform Roblox. As reported by IQ, ‘Elton John Presents: Beyond the Yellow Brick Road’ allows users to follow a path through an interactive world inspired by the flamboyant singer’s life and legacy. The experience includes digital fashion designed by Roblox community creators, photographs, interactive challenges set to his greatest hits, scavenger hunts and a series of ten-minute virtual performances of Elton’s best-loved songs.

Fans can collect yellow bricks along the way, giving them the chance to hear a message from Elton and have their avatar appear on stage with him. Created by Rocket Entertainment, the virtual experience twins with an IRL event that will see the singer make history as he returns to the Dodger Stadium in LA for the first time since his legendary performance in 1975. The Roblox experience will live on after the live shows as an immersive ‘capsule’ in the metaverse. “The possibility Roblox creates by the ability to interact with fans in such an exciting and forward-looking way has been mind-blowing to me,” Elton said.

6. VR Without The Headset In Montreal

Aiming to combine the escapist effects of VR without the limitations of having to wear a headset is Transformé, a new immersive exhibition in Montreal. The brainchild of Oasis Immersion, which has hooked up with some of the world’s top VR talents on the show, the walkthrough experience has been developed from works originally designed for virtual reality headsets. As reported by Yahoo, under the dual theme of courage and empathy, eight stories are weaved together into a collective experience at the Palais des Congrès de Montréal.

The three-step journey leads participants to discover “evocative universes inspired by real-life events”, according to its creators, offering “an inspiring view into the power of courage and empathy” through the eyes of its protagonists. “Participants will be given a chance to collectively experience impactful works that were previously only available through the individual experience of a VR headset. This convergence of experiences struck us as a great opportunity to share a new narrative view of virtual reality,” said producer Ruby-Maude Rioux.

7. Metaverse Will Be As Important As Real Life

While it may take a while to get off the ground, life in the metaverse will eventually become as important as real life, according to Gary Bracey, chairman of NFT marketplace Virtua. “Your virtual life will bring in every form of entertainment, education, communication, potentially even commerce and work, and bring it altogether into the metaverse,” Bracey told Verdict. “You will be able to perform every function that you do in the real world but in a much broader shape and a much grander scale. It’s going to change everything.”

Bracey’s bold prediction comes as the metaverse is set to become a $13 trillion opportunity with five billion users by 2030, according to investment firm Citi Bank. Research firm GlobalData forecasts that by 2030 the lines between gaming and video streaming will have blurred. While it’s not without its critics, investment in the metaverse is on the rise as brands swoop in for a slice of the pie. In 2022 alone, 571 venture financing deals have injected $10.4bn into metaverse companies, according to GlobalData, up from $6.1bn in 2021. 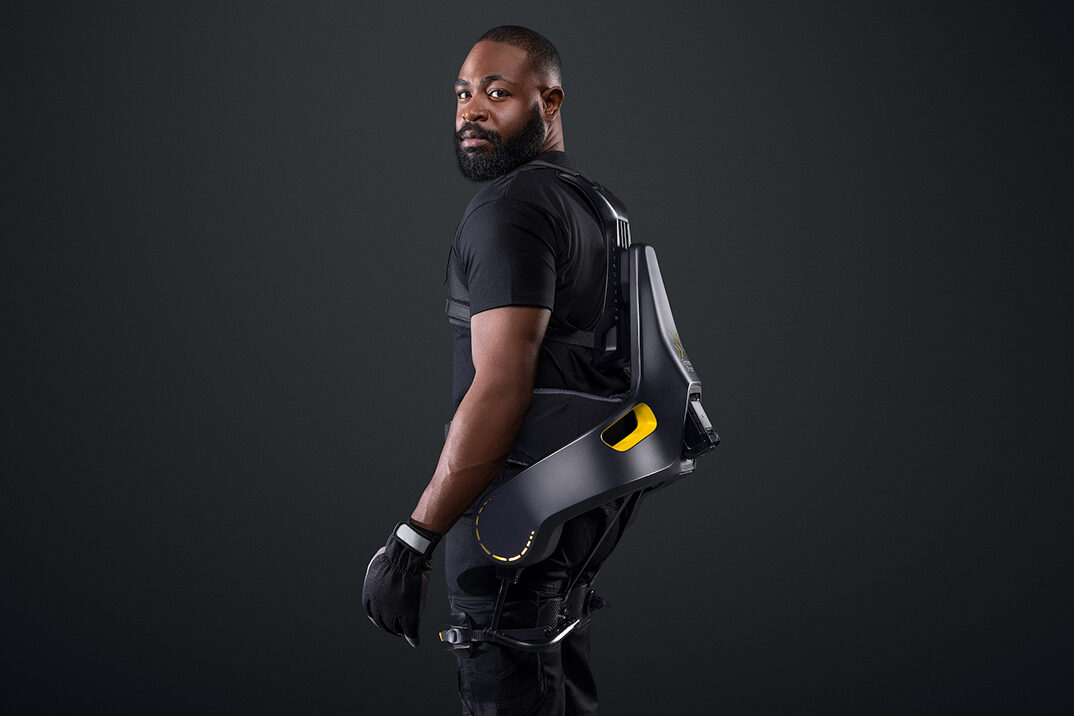