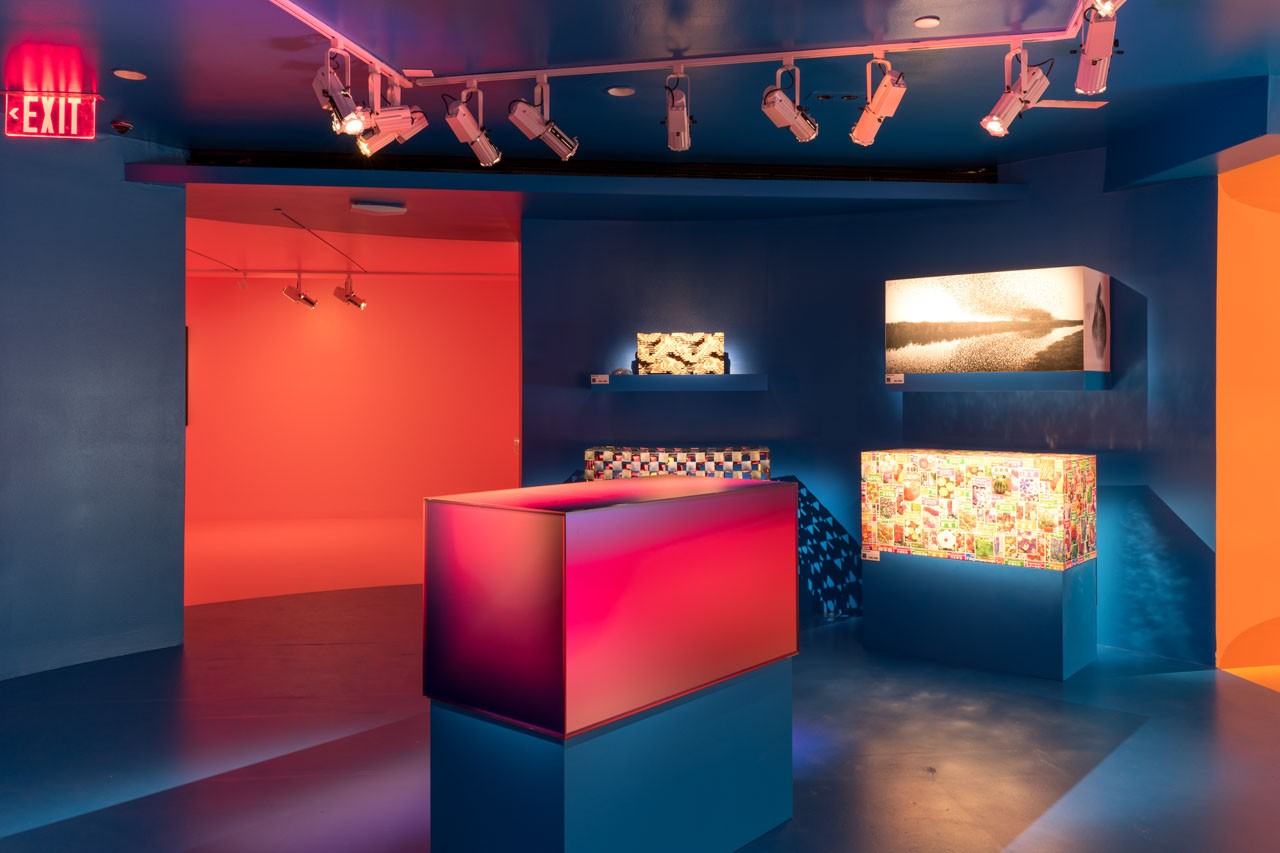 “This is it: it’s really happening.”

It was 2016, BHS on Oxford Street had just closed, and I had this sudden realisation.

BHS, in case you’re not British and never got dragged round one as a child, was a clothing store. It had been around for 88 years. And now, it was making way for one of the signposts to the future, a genius and pioneering example of competitive socialising called Swingers.

Given that in 2013 I had stuck my neck out and self-published a book heralding the sunset of materialism and sunrise of experientialism, I felt this proved my point.

Humans have always gathered, whether around the campfire or the forum. In recent decades, our gathering places have been our high streets, main streets and malls.

However, as trends such as online shopping, working from home, virtual meetings, food delivery and the home as entertainment centre have boomed – accelerated in no small part by the pandemic – these spaces have fallen into decline.

The good news, of course, is that since then we’ve seen many examples of experiences replacing the material, as well as purveyors of experiences rising while shops close left, right and all along Main Street and the High Street. ​​

Where we used to gather for stuff (malls), then stuff + food (malls with restaurants), now we gather for stuff + experiences. As retailers have woken up to this reality, “experiential retail” has risen from the ashes of the malls of the past.

But it wasn’t until I was leading a panel on the Future of Experiential Retail with Westfield, a leading shopping district in the UK, that I realised there was a gap in my thinking on the subject. I was hailing Winston Fisher’s AREA15 as THE pioneer in experiential retail.

Of course, Westfield is a stage for all sorts of experiences. They’ve hosted ILMxLAB, Lucasfilm’s immersive entertainment studio. They created an under-the-sea cocktail bar that guests paddled to through an actual waterfall with Bompas & Parr. And they recently welcomed METRIX, a high-tech football pop-up merging the physical and digital.

These are smart ideas – according to PSFK’s Future of Retail 2018 report, 85% of consumers are more likely to purchase after participating in events and experiences.

Grace mentioned lots of other examples of what some may call “experiential marketing”, but which I’d probably just call “sampling”, i.e. a car parked in the middle of a shopping centre.

Perhaps to some, experiential marketing can run the gamut from non-billboard out-of-home advertising to what those of us in the Experience Economy think of as story-led, engaging experiences.

But Grace made me wonder… what’s the difference between those retail destinations that are custom built for experiences, like AREA15, and retailers that use experiences to lure customers off their sofas and into their stores?

I think there are two types of experiential retail:

Retail, like work, used to be a place you go. But then along came the internet, and we started to shop from home.

Ever since George Collings and I, when we worked at a company called The Future Laboratory, advised BMW on the Future of Retail back in 2007, we worried that in a connected world, you have to offer a reason for people to move themselves physically and spend time with your brand.

Then, as Starbucks has shown, the more time you spend, the more money you spend.

Take the athleisure brand Lululemon remarketing itself as an “experience company” and investing $300m a year on in-store wellness events.

The British department store Selfridges declaring its intention to sell less stuff by 2030.

Or John Lewis, middle England’s favourite retailer, hailing the start of the “moments economy” and introducing an Experience Desk at its flagship store.

Other examples of More-Than-A-Store Experiential Retail I’ve noticed include:

While these “Experience Districts” may sell merchandise, food and beverage and other products, experiences are the main event. In the same way that the malls of the past played host to branded stores, these are spaces for a revolving series of curated experiences.

We’ll be keeping an eye on this trend as it evolves and adding new examples of the two types of experiential retail. If you have anything to add, let us know over on My WXO…