First, Do No Harm: A Manifesto For Responsible Experience Design 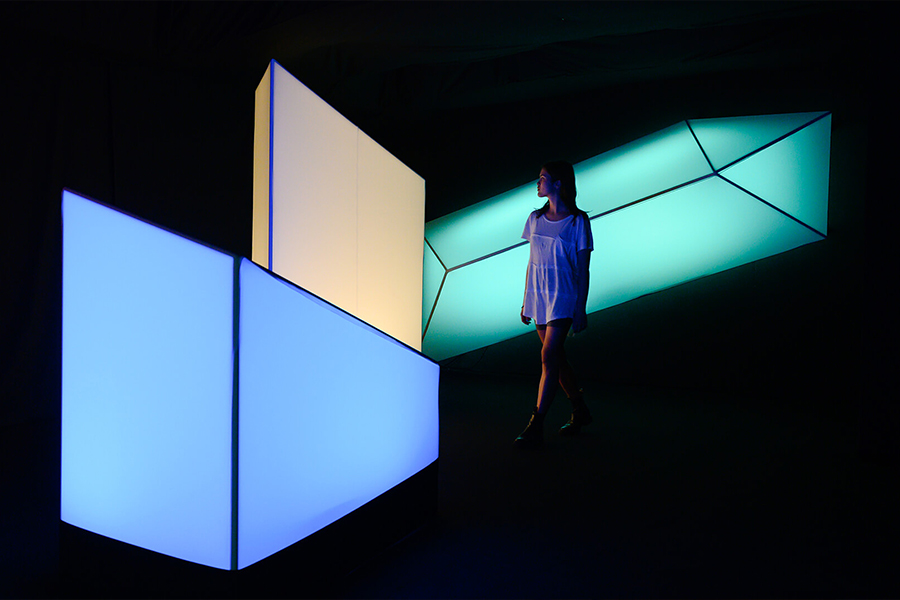 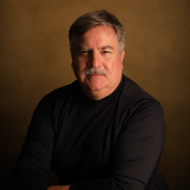 It is very exciting as experience designers to race off and start modifying people’s experiences.

However, it’s necessary to remember that if you are altering a person’s experience and internal state, in most cases you are also altering their internal physiological and psychological states.

This carries with it a responsibility to cause no harm – and lack of awareness of potential effects is no excuse.

I know that the field is capable of understanding this and regulating itself – experiences with flashing lights will warn people of risks of seizures or migraine headaches, and motion-based systems warn people of possible physical discomfort. Even now we see the communication of “trigger warnings” of experiences that might be upsetting or traumatizing.

As we move into the development of experiences of Awe and Transformation, this is no longer externally-grounded entertainment. We are now getting increasingly intimate with our customers.

With this comes risks that we may trigger past trauma, repressed memories, or even cause fracture of the psyche of an already unstable person, causing a psychotic break.

And we have to be responsible – we can’t just say “well, they should have known.” The problem is, they don’t.

When it comes to sub-sonics and vibrational energies, my concern is that they are not understood well enough yet and there is potential for causing harm.

We are all familiar with how hard it is to get ketchup out of the bottle. So how do we do it? We shake the bottle side to side and bang on it, and the ketchup goes from being a solid mass in the bottle to becoming a flowing mass. In chemistry terms this is called a “Gel/Sol Transition.”

Ketchup is a material that is actually in a transition state between being solid and fluid (or more accurately a gel). Once the vibrational energy of banging has subsided, the ketchup goes back to a solid state, and we might think that it has returned to its original state, but that isn’t really true – the molecules have re-solidified in different locations.

Another example of this is the liquefaction of loose soils during an earthquake. Solid rock like granite isn’t affected, but loose soils will liquify and flow, and end up somewhere other than where they started.

Let’s now apply this to the human body. The nerves in our body conduct electrical signals, and to prevent signal loss, nerves are wrapped in a protective insulating layer of a material called Myelin.

It so happens that Myelin contains a lot of fat, and exists in a Gel/Sol state. So vibrational energy if applied at the resonance frequency of Myelin will liquify and start to flow. Once the energy is removed, it will re-solidify, but not in the same locations it was before. The result is that nerve signal conduction is now leaky and inefficient, and people who have experienced this display a variety of syndromes, including Parkinson’s Disease, Autism, and motor disorders.

The reason we know so much about this is because this is exactly what happens to soldiers in the field with the detonation of an IED roadside bomb. Even if the skull does not fracture, the concussive (vibrational) energy passes through the body, de-Myelinates nerves, and leaves the soldiers with life-long impairments. I worked on this with neurologists at Fort Bliss a number of years ago.

The body also contains a number of other Gel/Sol materials, such as the Extracellular Matrix that functions as a fluid in joints and fills the spaces between bones. I am less concerned about vibrations disrupting this, but my concern is for patients who have had a joint replacement such as a hip or knee.

In these cases, bone has been replaced with Titanium and the junction between the two different materials could cause a situation in which the implant could pull away from the bone.

Let’s move on to another concern: are the experiences we create becoming medical interventions?

The US FDA (Food and Drug Administration) regulates drugs, biologics, devices, and more recently software that changes the status of human health. I could go into great detail, but in summary, the FDA regulates medical interventions according to how invasive they are to the human body, the potential safety and risks of causing harm, and then determines how they should be regulated.

The FDA is extremely strict about the claims you can make regarding the expected health outcomes of a drug, device… and in the future, an experience?

For example, Cognitive Behavior Therapy (CBT) is an FDA-regulated process for providing counseling to people in distress. This is simply when a therapist talks to a patient. The FDA differentiates between Therapy (most invasive), Counselling (moderately invasive), and Coaching (consumer-level).

By extension, I think that providing a narrative experience that was intended to alter the mental state of a person could in some cases be considered Therapy (particularly if the designer called an experience “Therapeutic”); then they have opened themselves up for potential regulatory problems.

The way this is judged initially by the FDA is to look at the wording that you are using to describe the use of a device (or experience) to see where it falls on the consumer-medical continuum. It is a skill and an art to use just the right wording, and if you misuse your language you could find yourself receiving a warning letter.

As an example, if you were to say that an experience “reduces stress” that is okay, it is considered a consumer level claim. But if you describe the same experience as “reducing anxiety” then you are in violation – anxiety is considered and regulated as a medical claim.

Listening to Cleary describing “Vibrational Benefits Received through our Body”, I got uneasy, because these claims come close in a couple of cases to being construed as Medical claims. Any time you specify a particular part of the brain that you are modulating (in this case “the Limbic System”), that is usually considered Medical. I would have replaced that term with “the Emotional Centers”.

Also, talking about an increase in “happy hormones” walks the Iine (you can’t claim a change in a specific biologic substance – so does “happy hormone” qualify? Hard to say). I reviewed the statements later in the day and am happy to share that in my judgement, they fall on the right side of the line (non-Medical).

I am not the ultimate arbiter of how to make non-Medical claims, but I have experience doing it, including in marketing materials. As a benefit to WXO members I’d be happy to review and provide feedback to members on their claims, as a courtesy (no cost – consider it a free benefit of WXO membership!).

By the way, I’d like to share the perfect magic word to use for any experience or health procedure that has no meaning whatsoever, yet everyone seems to think it means something.

If you are ever stuck for a word to describe your project and want to be sure you are safe, then talk about the “Vibrancy” of the experience, or promise a person they will be more “Vibrant” as a result of participating. I love that word!

Developing A Classification For Transformative Experiences

I’d like to leave off with some thoughts and recommendations.

First, in case readers may think I am being excessive and going overboard, I’d like to remind everyone that we know next to nothing about the actual health effects of advanced and multi-dimensional experiences, and I am concerned because now many WXO Members are not just talking about entertaining the masses, we are talking about how to bring about individualized transformative experiences. You can’t tell me that doesn’t have medical implications.

To put this in perspective, a century ago Coca-Cola contained Cocaine, cough syrup and infant teething formulas contained Opium, Mercury was ingested internally for “good health”, and shoe stores fitted your shoes by taking a foot X-Ray in the store. Now we know better.

There are some open questions in the public health field today that we don’t have answers to. Tattoo inks have never been tested for toxicity by the FDA – they are unregulated! Body piercings that don’t involve cartilage (e.g. navels and fleshy tissues) are basically persistent unhealing open wounds that could lead to autoimmune conditions in future decades. We just don’t know.

Secondly, my advice to any experience designer or firm that is “going deep” is simple – invite a Neurologist and a Psychologist to lunch! Have a relationship to such people (in most cases they’d be thrilled!). Get some advice before you put people at risk. Perhaps the WXO could create a panel of advisors to consult on member projects?

Third, I recommend that the WXO mirror what the FDA does to regulate medical devices or movie theaters do to rate movies. [Editor’s Note: The WXO is indeed working on an ongoing experience certification project, and is more than open to suggestions like the below to ensure we’re covering all the bases.] Let’s create a simple classification scheme, such as follows:

Finally, don’t let any of this deter you – be bold, fearless, and take action. But be smart and responsible too.

Join the conversation over on My WXO and tell us your thoughts.

To get more insights from experts in the Experience Economy – and to be the first to know about our membership programme, events and more – apply to join the WXO community now.