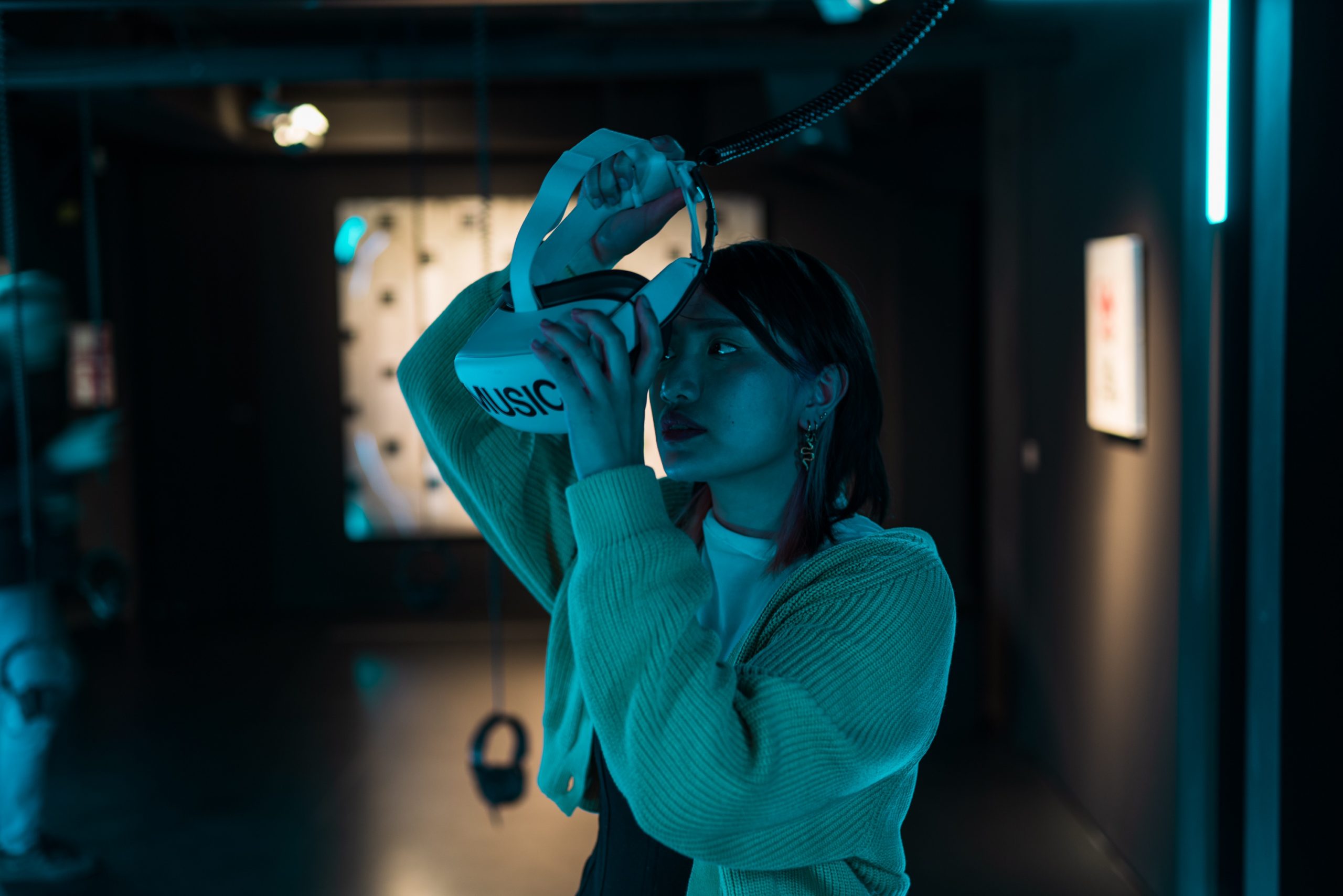 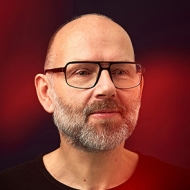 Dance music fanatics Andreas Tomalla and Alex Azary wanted to create a thriving cultural hub for the global electronic music community in the heart of Frankfurt, and called upon the help of creative agency Atelier Markgraph to turn their dream into a reality.

The result is MOMEM – the Museum of Modern Electronic Music – a cultural platform, meeting place and club complete with workshops, discussion events and film evenings reflecting current developments in electronic music. Since opening, the museum has served as a cultural magnet, drawing dance music fans from around the globe to Frankfurt.

The museum’s first exhibit, It’s Simple To Tell What Saved Us From Hell, was dedicated to DJ Sven Väth and curated by Tobias Rehberger. It featured artworks by artists including Banksy and Andreas Gursky, as well as a selection of records from Väth’s 20,000-strong collection.

Stefan Weil, chief creative officer at Atelier Markgraph, tells us how he and his team:

We believe stories Start With Who – so who’s the hero of this one?

Andreas Tomalla came up with the idea of MOMEM and Alex Azary is the director of the museum. Right from the start I joined them with our atelier, set the brand up and created the space, co-curating the programme with them.

How were things going, what was good or bad?

The museum opened on 6 April. It took eleven years from the initial idea to the grand opening. Political changes and different perspectives on the idea of urban transformation contributed to the delays.

We talked with a lot of people and visited exhibitions relating to modern electronic music in Antwerp, Amsterdam, Paris, Weil and Duesseldorf. We talked with the creators and curators and visited the major electronic music conventions and festivals like Ade, Sonar and Mutek. We also sought advice from colleagues and friends at other museums. People like Max Hollein – director of the Metropolitan Museum of Art in New York – helped get our idea off the ground.

The doubts and concerns are always the biggest struggles when you want to create and launch something new. If you are patient then a door will open. Alex was convinced that it would happen one day.

What Trials did you face along the way?

The venue is right in the middle of Frankfurt in the mezzanine to the main subway. There were other more traditional opinions as to where it should be. A lot of people didn’t view it as a cultural venue – slow and low is the tempo for some so-called decision makers. There where many situations where we thought it was over, but here it is!

Sure it’s an ambitious plan, it still is. It’s an undiscovered culture and a very large one too, with lots of genres and subgenres. We faced global issues and fundraising a project like this is a challenge. Our network is huge and growing by the day, which gives us hope for the future.

There are different levels of ‘enemies’, from those that completely disagreed with us to those that partly disagreed about the venue being in the middle of Frankfurt. We had some more subtile enemies too, like friends that thought their own projects were better and must be supported more than MOMEM.

Many artists from Frankfurt and abroad – people like Jean Michel Jarre and Dieter Meier from Yello, followed by Underworld, Ata, Sven Väth, Roman Flügel, Sophie Saze, Van Ahn, to name but a few. Katja Ruge was very importan too – there are too many to mention them all, but I’d like to thank them all. Some politicians from Frankfurt also helped, because it’s a venue owned by the city.

The director’s will to get it done. For him there was no alternative – that’s a strong sword. Our belief and knowledge of music and its movements also helped. The song Can You Feel It by Mr. Fingers helped us a lot during the long journey to opening the museum.

Right from the start when Alex and Talla asked us to join in and help as brand builders, experience experts and spatial designers, the ‘aha’ moment was there. Music triggers many things. I love music and collect it, and have played the drums since I was a child thanks to my father, who bought me my first first drum kit.

Even today, with the growing field of immersive exhibitions and the technological transformation of spatial experiences, it’s ‘aha’ again. MOMEM is a place for music, movements and motions. Interactive and immersive technologies play an increasingly important role in the way we experience music.

What were the results of all your hard work?

The grand opening was an amazing experience that saw 8,000 people gather in the middle of Frankfurt. It was a moment to celebrate the start of a long journey, as this is just the beginning – a debut release. MOMEM is a platform that has many avenues and opportunities, which is the most precious reward.

Music has landed. It’s a new theme for the cultural landscape of Frankfurt. As the museum is in the middle of the city, it helps to give new perspectives on the city’s urban development – transformations beyond transactions. And it should be the start of more to come.

The next exhibition and the museum programme for the coming years will be a challenge. It needs to reflect racial and gender diversity. Balancing the global and local aspects is important, too, along with balancing the airtime we give to the experimental new breed and established artists.