Campfire 36 (US Edition): Game On! Experience Design For A Better Christmas 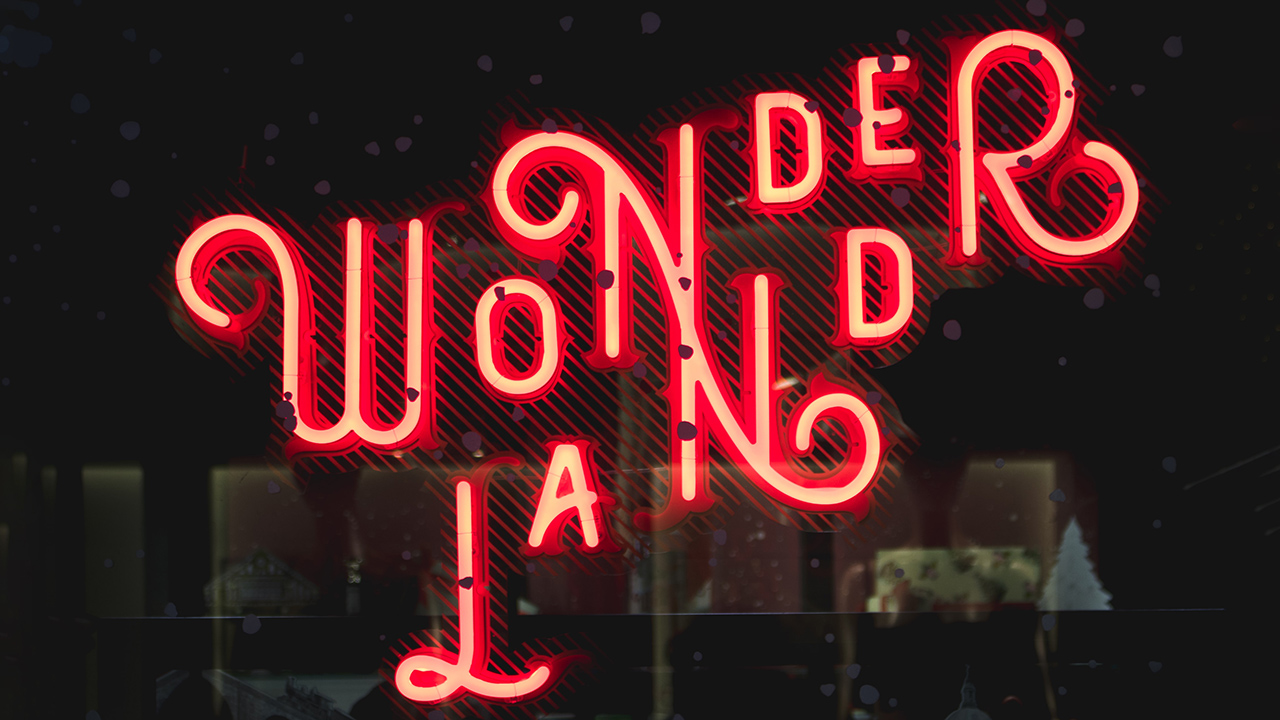 For our Campfire Christmas special, we decided to give the gift of tips from some of the world’s best experience designers for how to make the holiday season better.

If you haven’t read Campfire 36 (APAC Edition), click here to get up to speed with why we wanted to set them the challenge in the first place, as well as the brilliant ideas our US cohort were up against.

All caught up? Then without further ado, here are the nuggets – or should we say chestnuts? – our US experience experts had to add to our open fire… and don’t forget to cast your vote here when you’re done!

4 Experience Design Methods For The Holidays (And Beyond)

To get the conversation started, we asked our participants to think about their favourite experience design tools – their go-to methods when getting started on an idea.

Before they considered their favourite tools, we’d set our participants an “anticipation, participation, reflection” outline to help define their thinking. (This three-step ‘trilogy of participation’ process is a ‘classic’ approach to experience design, advocated by one the WXO’s Co-Founders, Bob Rossman. Rossman mentioned this in our very first WXO Campfire.) Daniel Hettwer was inspired to apply this to travelling for the holidays.

“The anticipation of travel usually yields as much value, if not more value, than the travel itself. So before a family vacation or Christmas party, you could make an agenda prior to people arriving.

On most occasions, something usually goes wrong. So you’ve got to work together in order to solve it. That’s the participation part. Which then also brings the family together, making it the perfect reflection point afterwards.”

The festive season is rich with traditions. How could we play with these familiar rituals and flip them to lead to unexpected outcomes?

“How can you use traditions as a shorthand to bring someone into a moment when they know where they are, they know what they’re doing, and then use the Trojan Horse model to flip it on its head?”

This technique is something Chapelli used while working on the immersive experience Madcap Motel, where familiar processes like checking in and arriving at your room were twisted to take participants down an unexpected path.

It’s true that traditions can become stale or predictable over time. So how can we reinvigorate them to keep them fresh?

In Campfire 30, Audette Sophia spoke about how the interactive format of game shows can pull people into the moment. She gave the example of a self-made game show called “Been There, Done That”:

“When I spun the ‘Been There’ wheel it was all these places on the planet. And the ‘Done That’ wheel was all these weird things they may have done. People would raise their hand if they had been there or done that, and I would pull them up to tell their story, but I would encourage them to mash the two together so it wasn’t linear – so it became my first kiss plus I’m in Egypt, etc. I learned new things about people who I’ve known for years.”

Perhaps we could use this same kind of crowdsourced entertainment when it comes to gathering at Christmas.

“We could take the idea of reflecting and challenge everyone to come up with a Christmas or holiday past. Either by themselves or with another person or a team, they could then do a storytelling journey – maybe a multimedia journey – to tell us a story about it.

That way we all go on these vicarious trips or memories or adventures with people and bond with them through that. It gets people talking and telling stories that they wouldn’t otherwise, instead of just falling into boring defaults and relying on food and media to get through the experience rather than actually connecting.”

In thinking about how he approaches experience design, theme park designer Michael Badelt realised that he uses a “two-and-a-half step” process.

“1. What feeling do I want people to have during and after the experience?

2. What methods (i.e. the level of action or interaction) will inform the story?”

He referenced an immersive theatre reimagining of Dickens’ Christmas Carol that was created using exactly this approach.

Having established these tools, we split our Campfire into four groups and asked them to apply them to come up with some elevated ideas that might make the holiday season better.

Our first group wanted to mash up the tradition of Secret Santa (where you don’t know who the gift is from) and White Elephant (where you’re allowed to trade gifts once) to create an experiential gift exchange that acts as a space for challenge and reflection.

You’d start by picking experiences out of a bowl. Some would be comfortable, like going to a spa, and some would be more challenging, like skydiving or a bungee jump. As in White Elephant, if you’re scared of or don’t like your pick, you get one opportunity to trade with someone else – but this is fraught with jeopardy, as you could end up with something even scarier.

The final step would be to see each experience as your “secret mission” for the year before gathering at the end of the next year to share your experiences, with documentation to prove you did it. Pictures or it didn’t happen!

What if Christmas was an escape room? Or a murder mystery?

Our second group played with this idea, imagining a family gathering where everything goes wrong (as so often happens during a real Christmas). Each person would be invited to bring a gift that could be used as a tool to help fix the situation, but which would also represent something they had done throughout the year and work as a point of reflection.

“Let’s say there was a breakup, and a person was the shoulder to cry on – their associated gift might be some tape that sticks something together. Maybe somebody helped somebody fix their house when it was destroyed, so that person has a screwdriver to help fix that challenge in that moment.

The idea is not to necessarily talk about these gifts in that moment, but when the challenge is overcome through teamwork, it’s a beautiful point of reflection, picking up these gifts and explaining what the meaning behind it was, which then gives a level of gratitude as well to that person for something that did during that year.”

Participants could perhaps be given a persona as well as a gift/tool to bring to help them solve the mystery or fix the problem. By putting Christmas in jeopardy, you bring people closer together and give them space to reflect on each other’s gifts. (For a real-life example of the power of bonding in a scary situation, see our recent review of Swamp Motel’s The Drop).

The festive season means different things to different people. Some of us are religious, some of us are secular. Some of us spend it with family, some of us spend it alone. So our third team decided to redesign a collective experience that draws most of us in: Christmas shopping. How might we move from pure consumerism to an experience that reflects some of the spirit of the season – generosity, reflection, connection – and includes those who might not be experiencing joy at this time of year?

For their alternative Christmas, the team proposed a three-part experience that could be used in a department store like Macy’s or Selfridges.

The holiday season is all about connection, but how connected are we really to people outside of our close-knit bubbles? Particularly in the aftermath of the pandemic, we’ve all retreated back into our inner circles. How could we break out of these and truly connect with the world outside?

Our final group decided to reimagine the traditional Christmas market by turning it into a flash mob. You’re out enjoying the stalls, when a stranger approaches you. Maybe he’s dressed normally; maybe he’s dressed as Santa. He presents you with an object or question to spark an interesting conversation. You look around, and see other groups being approached by other strangers. And suddenly…

…all the strangers break into an organised song or dance performance. The lights on the booths all around light up in sync.

“The goal is to make people feel joy, togetherness and the magic of the moment. We are all one, we are together in this, and we need to be more mindful about what’s going on around us and see the joy that’s out in the world.”

And The Winner Is…

Once all the ideas had been presented, we put them to the vote and the winner for the US edition was… Instead Of This… That! Christmas Shopping Revamped.

So now, it’s over to you. Which idea deserves the accolade of Ultimate Christmas Experience? Cast your vote to give someone the gift of Christmas victory…