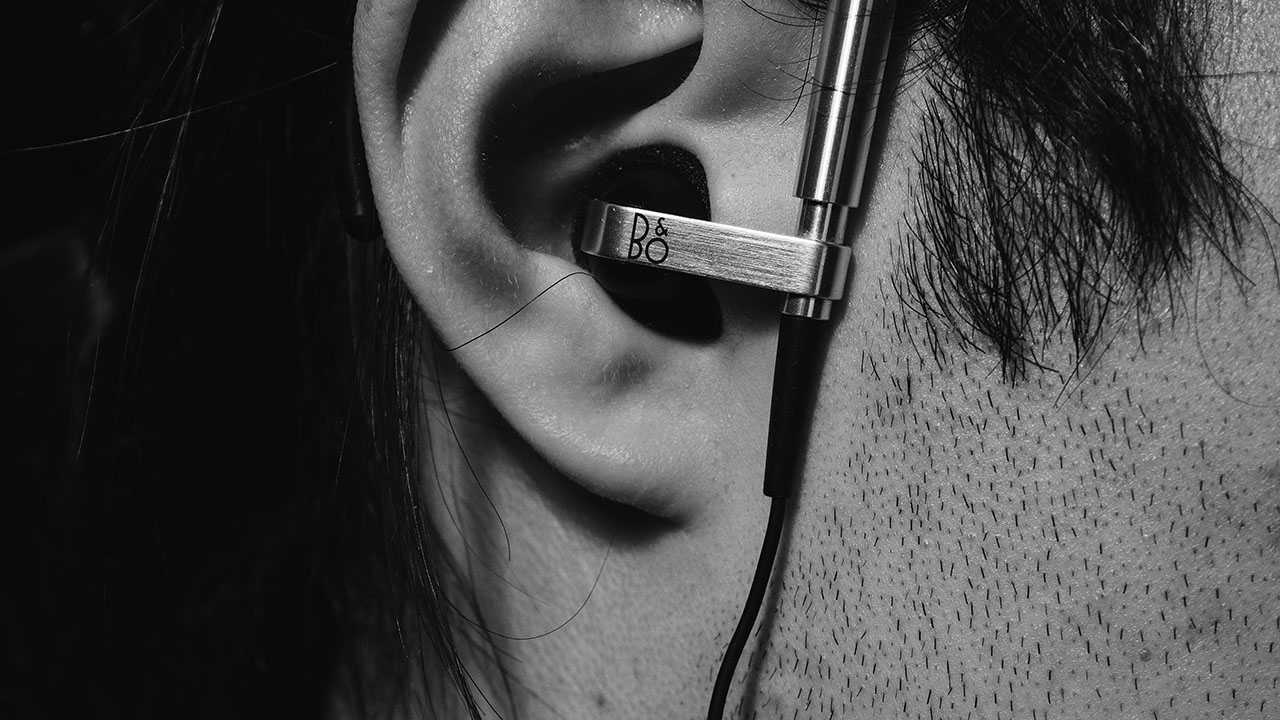 Welcome to Experience Radar 9, where we’re tracking the ongoing evolution of video game company Ubisoft’s ambitions for a transmedia takeover, discovering how sound, VR and place could make us feel better, and woofing it down to the dog disco.

First theme parks, now Hollywood – French games company Ubisoft continues to press play on its transmedia plans for world domination. Ubisoft Film & Television is planning to not only maximise its video game IP with a slew of blockbuster content, such as the forthcoming Assassin’s Creed Netflix series, but also to branch out into new originals.

The company also recently released the educational iteration of the latest in the Assassin’s Creed series, which “allows the user to plunge into a unique interactive experience where you learn about history, traditions, and famous characters of the Viking era” – more proof that as per our discussion in Campfire 26, if you gamify a chore you can turn it into an experience where the user transforms into protagonist/player.

2. How To Hack Your Financial Health

Speaking of gamification… fintech companies are now using elements of video games to make personal finance more fun. Saving may be psychologically painful, but gamifying the process can make it easier to permanently change our habits by invoking a state of neurological immersion – which as neuroscientist Paul Zak explained to us, occurs when an experience is “unexpected, emotionally charged, narrowing one’s focus to the experience itself, easy to remember, and provoking actions.”

Whether it’s by helping us sleep, healing mental distress or even improving our physical wellbeing, sound is an important part of keeping us in check. Now, artificially intelligent soundscapes are being created that promise to transform our mood, memory and sleep. Neuroscientist Mendel Kaelen created Wavepaths – “experience as medicine” – and launched a virtual experience in early 2021 that treats sound as therapy

(Want to hear more? Check out our interview about the rise of immersive sound experiences with WXO Founding Member Charlotte-Amélie Vieux.)

How might VR be used for the good of mankind? For VR designer Lucas Rizzotto, the answer lies in creating connection and empathy. He created a VR experience to connect child cancer patients with the astronauts on the latest SpaceX launch, whereby voice messages from the children were played in space through a fantastical elevator. The experiment provided an emotional tether for the astronauts facing the isolation of space travel, as well as some shared ground, as both cancer patients and astronauts face “the challenges of an unknown, high-risk environment, weird food and even increased levels of radiation”. There’s a playable version on Oculus here.

So sound and VR might be able to make us feel better – and the same can be said of place. This study by The What Works Centre for Wellbeing into the link between individual, place and wellbeing found that people are likely to associate feelings of optimism and closeness with using local green spaces, civic agency, useful spaces and neighbourhood cohesion. Areas missing these elements are more likely to be at risk of low wellbeing levels for those who live in them – meaning that placemaking deserves attention at policy level. This reminds us of Richard Parry’s article for us about the importance of placemaking and “place memory” as a catalyst for positive change.

The Wes Anderson aesthetic has so thoroughly permeated pop culture that it’s spawned Instagram hashtags, accounts, and even a book of “accidentally Wes Anderson” images. Luxury travel company Belmond have capitalised on the craze for Anderson’s idiosyncratic worldview by teaming up with him to redesign a 1950s British Pullman train carriage in his signature style. All aboard the Darjeeling Limited…

And finally, sometimes all you need in life is a joyful installation of 16 giant inflatable dogs. Lost Dogs Disco, created by art and technology company ENESS (Airship Orchestra, Sky Castle), will be at the HOTA Festival on Australia’s Gold Coast from 29 Oct – 7 Nov. Visitors are invited to wander and play amongst the litter, where sensors bring dogs to life with music, sound and light. For good boys only.

Comment hidden. Show this comment
[…] Marvel Studios’ first immersive story experience, Elements, is an epic Augmented Reality adventure through time and space to discover the truth about humanity. The studio have also created a free prequel that viewers can download for iPhone or iPad before watching the film in theaters, so they can bring characters and spatial elements into their own homes – a nifty bit of marketing that points again to the link between gaming and movies that we previously highlighted in Ubisoft’s transmedia takeover. […]
November 19, 2021 at 4:30pm
Yes No