Experience Radar 5: The Musical Metaverse, A Lemon Wonderland, And Gatsby Gets The Green Light 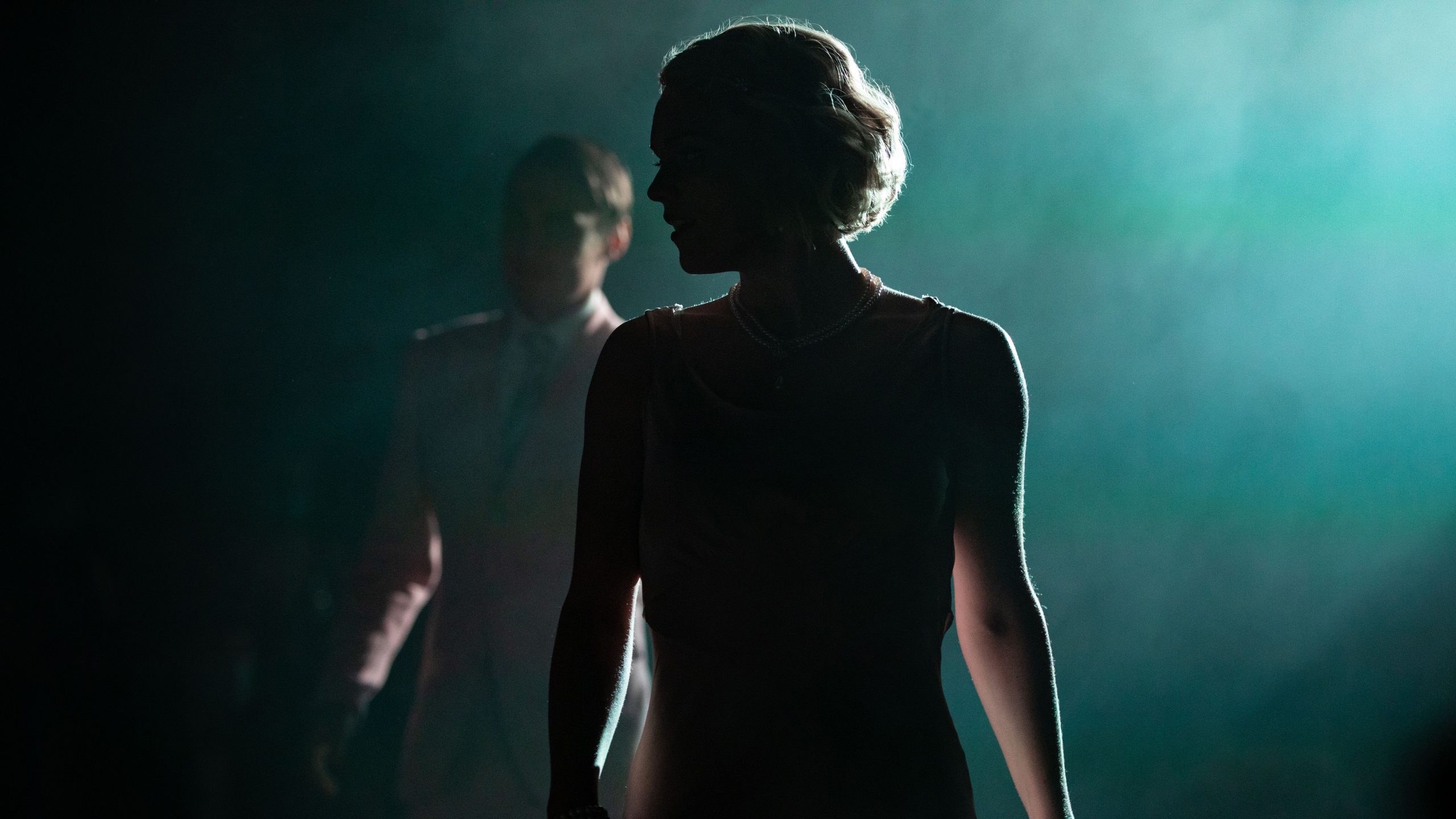 Welcome to Experience Radar 5, where we’re investigating how the metaverse could mean big money for the music biz, discovering a zest for placemaking in NYC, and checking in with the latest addition to London’s experiential bounceback.

1. Welcome To The Musical Metaverse

Travis Scott, Diplo and J Balvin have already performed within the video game Fortnite – Scott pulling in a global audience of 45 million. Now the latest pop star to get the Fortnite treatment is Ariana Grande, who recently performed as part of the limited-timeframe The Rift Tour. The interactive experience was rolled our by timezone and allowed users to decide how to experience the performance by moving around the game world, getting up close to a giant, shimmering avatar of the singer.

The beauty of this kind of performance, according to Jon Vlassopulos, global head of music of video game developer Roblox, is that “Artists can perform in an infinite venue that they dream up and perform for millions of fans in a single night, instead of having to fly around the world for 18 months on a physical tour. Limits are non-existent in the metaverse.” And this applies to ROX, too, with digital-only merchandise being snapped up by fans. After a tough couple of years for the music industry, could collaborations like these be key to reversing its financial fortunes…?

(Want more guidance on navigating the metaverse? Catch up on our Firestarter talk on the “Map of Realities” by Meta founder Justin Bolognino.)

2. When Life Gives You A Construction Site, Make A Lemon Escapade

Massive construction projects often turn swathes of a city into dead space, funnelling pedestrians through via “construction cages” designed to protect them from falling debris. Developer Brookfield Properties in New York decided to flip this script by turning the construction shed around its mega-development Manhattan West into Citrovia, a football field-sized, lemon-themed wonderland.

Open and free to the public, Citrovia features giant artificial lemons, lemon trees, a fabric “cloud” with hourly light shows, and a series of augmented reality experiences. The company were inspired by Disney theme parks, collaborating with interactive design studio The Cuttlefish and theme park/theatre set designer Adirondack Studios to bring it all to lemony life. We love this fresh approach (zing!), which reminds us of Richard Parry’s piece on place-making and his point that “if we could somehow stop the homogenisation of our towns and cities and invest in creating pleasant place-memory conducive spaces, then all would surely benefit.”

We already know that video games are colossal business – annual revenue is expected to exceed $200 billion by 2023 – so it makes sense that three-dimensional storytelling firm Storyland Studios has inked a deal with video game publisher Ubisoft to develop new themed entertainment concepts around the world. These will include a full-scale Ubisoft theme park and indoor attractions.

Ubisoft’s brands include huge games such as Assassin’s Creed, Prince of Persia and Just Dance. “The settings within Ubisoft’s game worlds are a perfect tapestry for physical world creation, whether historic, real-life, city-based, under the ocean, or on a different planet. For Storyland, it’s an incredibly exciting sandbox to play in,” says Ben Thompson, Chief Strategy Officer and Head of Global Clients at Storyland Studios.

4. The Great Gatsby Gets The Green Light In London’s West End

It’s been a tough year for London’s theatre community, who have been hit with lockdown after lockdown and been forced to shut their doors. The immersive bounceback has begun, however – and now the immersive production of The Great Gatsby is once again throwing open its mansion doors and booking tickets from mid September onwards. The Covid-safe production promises “A hedonistic world of red hot rhythms, bootleg liquor and pure jazz age self-indulgence,” and will be running at its pre-pandemic full capacity.

We’ve touched on the fact that storytelling structures differ in different cultures in our discussion of Klaus Paulsen’s Campfire 15 Firestarter talk on Integrated Storytelling. Louis Alfieri, who recently wrote an article on the subject of storytelling and culture alongside Amy Kole, talked about the differences between storytelling in the East and West. Now it seems that it’s not just the way we tell stories, but the way we define happiness itself, that differs around the world.

In his recent article for The Atlantic, Arthur C Brooks cites research from a 2016 study of 2,799 adults in 12 countries that states that although all nations define happiness as achieving “inner harmony”, this meant different things in different cultures. Danes often describe it in terms of “hygge”, a sort of coziness, whereas Americans define it by the achievement of passions or work goals. He also points to the work of two Japanese scholars who found that in the West, happiness is defined as “a high arousal state such as excitement and a sense of personal achievement,” while in Asia, “happiness is defined in terms of experiencing a low arousal state such as calmness.”

Brooks goes on to give four major models for wellbeing: good relationships with people you love, a higher consciousness, doing what you love (usually with others), and simply feeling good. Regardless of where you are in the world, design with these four in mind and you’ll likely trigger happiness in your audience.

Comment hidden. Show this comment
[…] on from our previous look at how the metaverse might reverse the ailing fortunes of the music industry, this week we’ve noticed two more interesting examples of how it might be used to create […]
September 10, 2021 at 11:22am
Yes No