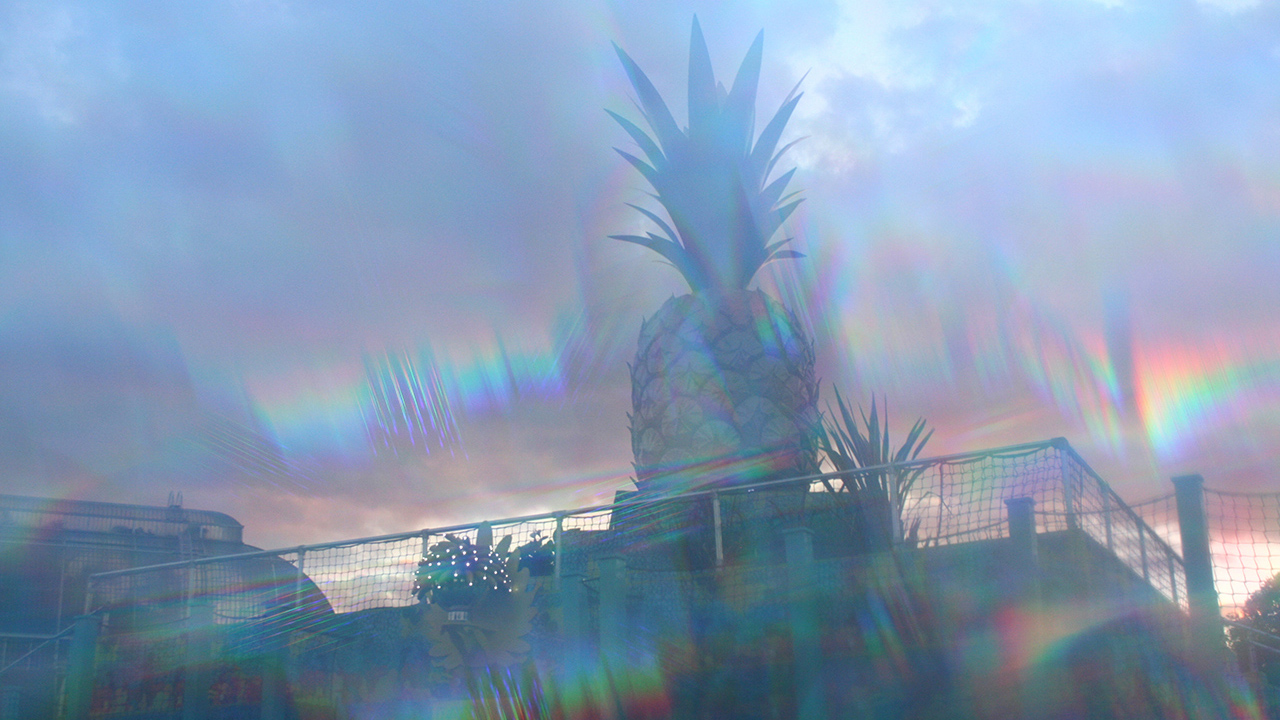 1. Futuristic Sleeper Train Set To Be Big In Japan

With its striking white interior and triangular windows, Japan’s latest luxury train looks like it’s been lifted from Stanley Kubrick’s sci-fi smash, 2001: A Space Odyssey. As reported by Time Out, the shiny new sleeper train doubles as a high-end hotel complete with a dining carriage, hinoki bathtubs and futuristic observation cars. A voyage aboard JR East’s ultra-luxe Train Suite Shiki-shima starts at ¥370,000 per person, whisking passengers through some of the country’s most stunning spots, from the vineyards of Nagano to the Hokkaido hills.

Taking exclusivity to new heights, the vessel, which departs from Tokyo’s Ueno Station, can accommodate just 34 passengers in its sleeper cars. Guests can feast on salmon roe for breakfast, then hop off to take a tram ride around the port city of Hakodate before sitting down to a lunch of French fancies whipped up by chef Yuya Sekikawa using seasonal produce from the surrounding region.

2. Bompas & Parr Offer A Taste Of The Future

Architects of taste Sam Bompas and Harry Parr have peered into their crystal ball and come up with six trends they believe will shape the culinary landscape this year. With diners becoming ever-more discerning and eager to be entertained, the pair believe that self hypnosis will make its way into the dining realm, allowing guests to enhance their own eating experiences and tailor both the food they eat and their dining environment to suit their own specific tastes.

The duo predict that the metaverse could serve as a repository for food memories, and nutrient-rich soil could become part of our daily diet as we dig deeper into understanding how the earth influences the flavour and character of food. They also believe the humble date is due a revival; the end of the pandemic will usher in a new era of excess; and that tea is the new coffee, offering rare tea enthusiasts wine-like levels of geekery.

3. Netflix Lands Its Own Pocket Gallery on Google

Following on from the success of Lupin and This Is A Robbery, Netflix’s latest art heist flick Red Notice, starring Dwayne Johnson, Ryan Reynolds and Gal Gadot, has landed its own Pocket Gallery on Google Arts & Culture, bringing works from the Museo Nazionale di Castel Sant’Angelo in Rome and the Louvre in Paris, both of which feature in the film, straight to smartphone users in a 3D format.

As part of the hook-up Netflix challenged cast members to a museum face-off for the chance to curate their own Pocket Gallery. Gadot triumphed and launched her HeART Gallery on the platform featuring works by Claude Monet, Georgia O’Keeffe, Gustav Klimt and Hokusai from the Tel Aviv Museum of Art. The streaming service’s move into the art space signifies a desire for its content to have a presence outside of the platform to allow for new story-telling opportunities. It recently launched Squid Game pop-up exhibitions and a Stranger Things experience.

Cross-platform social gaming company Rec Room has followed Roblox’s lead and raised US$145 million in funding to build a user-generated platform aimed at immersive experiences. As reported by Tech Crunch, Rec Room will use the funding, led by Coatue Management, to expand its audience of gamers, allowing them to create their own experiences across mobile devices, game consoles and VR headsets, including Xbox, PlayStation and Oculus, Steam.

Off the back of the investment, the company is now valued at a cool $3.5 billion. Since last March Rec Room has upped its users from two million to 37 million, highlighting the growing consumer interest in social gaming experiences. Among the company’s strengths is that it provides gamers with a virtual social space to hang out in beyond the game-playing experience. The platform has been used for everything from virtual weddings to business meetings during the pandemic.

With digital works having exploded onto the art scene last year, NFTs are set to make a splash in retail this year. Pioneering the trend is fashion label Fred Segal, which recently launched a hybrid physical/digital experience called Artcade at its Sunset Boulevard store in LA created in partnership with media tech company Subnation. Shoppers can take in an NFT gallery of digital wall displays from new media artists like Bored Ape while they browse both the physical and digital products available at the store, such as digital jewellery from MetaGolden.

The virtual items on sale, including NFT artworks, can be bought with cryptocurrency. The brand is working with Subnation to create a virtual version of its retail store on a new metaverse platform that will display NFTs and host limited-edition drops. Segal isn’t the first fashion designer to embrace the technology – Dolce & Gabbana staged an NFT installation at one of its flagship stores, and Rebecca Minkoff held an NFT exhibition for New York Fashion Week.

6. The Experience Trends To Watch This Year

While the Omicron variant continues to surge, consumers are as hungry as ever to connect with and be entertained by brands. Among the biggest brand experience trends Campaign predicts will take hold this year are paid for events put on by global brands to attract a new audience of future loyalists, giving them a space to tell their story in a meaningful and memorable way. The trend has been pioneered by the likes of Netflix, Monopoly, Ardbeg and The Kraken.

Campaign also predicts that brands will begin to operate more seamlessly between the virtual and physical worlds this year via digital goods, gaming, VR and AR, working out what role they want to play within the metaverse in order to remain relevant to the next generation of tech-savvy consumers. When it comes to new branded physical spaces, the onus will be on offering total sensory engagement and creating an impact through emotive escapism. According to David Roberts of creative design agency FormRoom, in order to succeed, physical spaces need to serve as playgrounds for surreal experiences.

7. NFTs Are Drawing A New Crowd To Galleries

Those wanting proof of the growing power of NFTs within the art world need look no further than media artist Refik Anadol’s show at Galerie König, which attracted snaking queues around the block akin to the level of interest generated in New York by polka dot and pumpkin enthusiast, Yayoi Kusama, whose Every Day I Pray for Love exhibition in the Big Apple attracted over 2,000 visitors a day. As reported by Art News, Anadol’s show, called Machine Hallucinations: Nature Dreams, brought in an audience outside of traditional gallery hoppers.

It included an NFT called Winds of Berlin projected onto the gallery’s bell tower featuring shape-shifting cascades of colour informed by real-time data collected from the city’s landscape. Inside, a second NFT was projected over the entire wall of the main upstairs gallery while a series of abstract digital paintings pulsated on high-definition screens. Anadol recently sold an immersive NFT artwork for £1.7 million at auction house Sotheby’s in Hong Kong, setting a new world record.

Comment hidden. Show this comment
[…] can buy items to enhance their gaming experience with crypto tokens. As reported by Decrypt, the new NFT Worlds layer gives players a metaverse experience within the existing game, which is a big deal for […]
March 17 at 3:20pm
Yes No