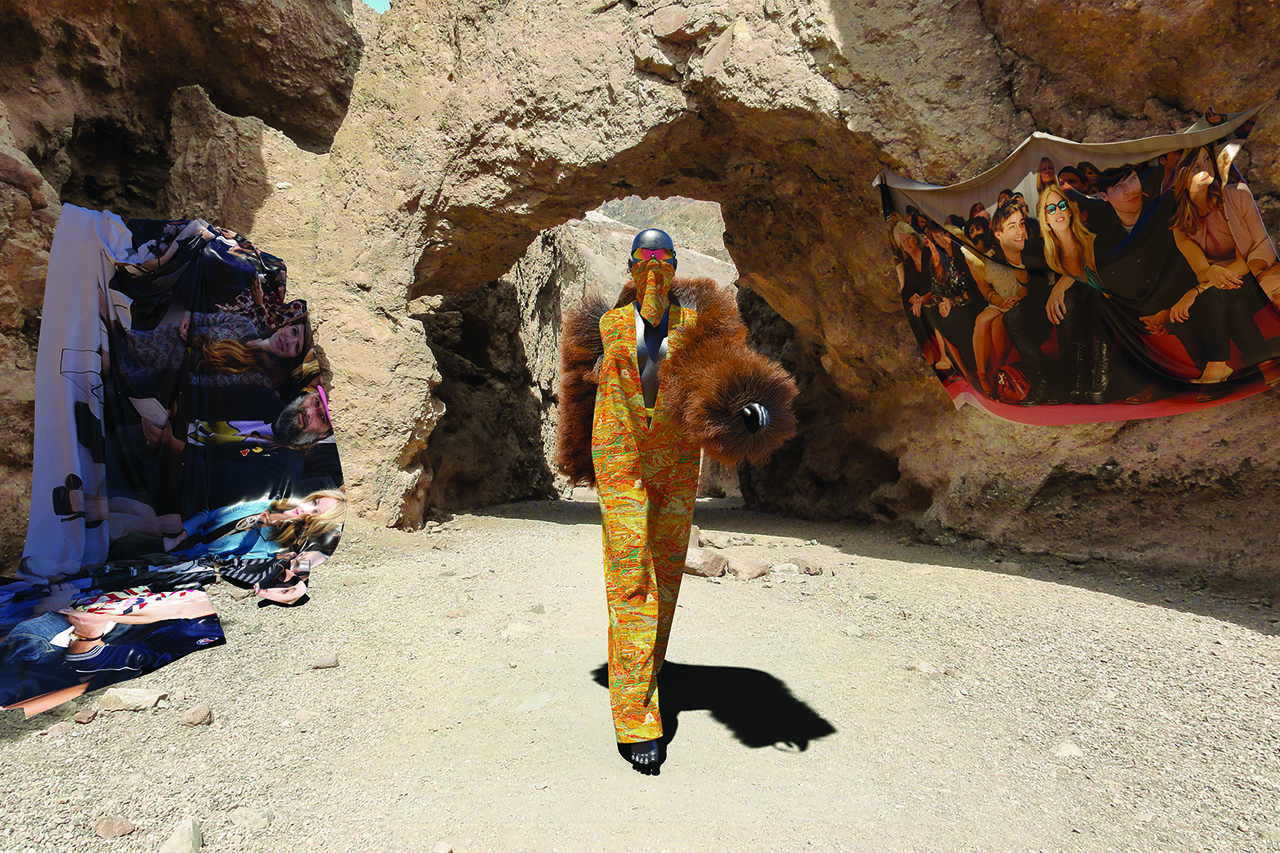 Welcome to Experience Radar 18, where we’re sipping on Hennessy’s first crypto Cognac, hitting the slopes at Wanderlust’s new winter festival, and entering the Witchverse with Disney.

High-end Cognac brand Hennessy has entered the crypto market with the release of its first NFTs, priced at US$226,450. As reported by Forbes, the NFTs represent physical and digital ownership of the first and last bottles of Hennessy 8, a 250-bottle limited release from the house crafted using eau-de-vie from Hennessy’s eight master blenders. The bottles – housed in engraved Baccarat carafes – and assets will be sold on the spirits NFT platform BlockBar.

The Cognac is packaged in a chest designed by Arik Levy made with oak staves from the Hennessy cooperage and comes with an authentication plate and numbered certificate. The buyer of each NFT will be given a digital version of the bottle by BlockBar that serves as a verification of ownership, proof of authenticity and the right to have the physical bottle delivered upon request. The NFT can also be traded on the platform. Once the bottle is redeemed, the NFT will be burned.

2. The Metaverse Is Starting To Take Shape

With laptops and smart phones morphing from communication devices into entertainment platforms, blurring the lines between the digital and physical worlds, Wunderman Thompson has mapped its vision for the metaverse and how we’ll interact within it, highlighting opportunities for brands along the way.

Among the metaverse trends outlined in the report are a rise in digital possessions as consumers place a growing value on digital assets; the emergence of liminal spaces that blend virtual and physical experiences in the retail sphere, ushering in a swathe of digital replicas of physical stores; big brands seeking to grow their presence on gaming platforms; and a growing awareness that activations in the digital realm need to reflect the values and standards of the physical world.

3. TV Tourism Is On The Rise

While fans of The Sound of Music have long flocked to the lush hills surrounding Salzburg, the latest location welcoming a swell of visitors is the sleepy village of Iseltwald in Switzerland, where hit Korean drama Crash Landing On You was filmed. As reported by the BBC, a rise in TV tourism has led hoards of fans to gather at the pier in Iseltwald, where parts of the love story were filmed as a substitute for North Korea.

Keen to get the perfect shot, people have been spotted queuing for hours on the dock, with some bringing drones to help capture the landmark. Fans of the show have also been heading to nearby Sigriswil, Grindelwald and Lake Brienz, where a number of scenes were filmed. Might we see similar numbers of tourists descend upon the Greek island of Spetses following the release of The Lost Daughter on Netflix?

4. The Experience Economy Is Back With A Bang

The Experience Economy will be back with a bang this year, according to a recent report from the Mastercard Economics Institute, which is music to our ears. The report – based on trends seen through a consumer lens – predicts that five fundamental factors will shape the global economy this year: savings and spending, supply chains, digital acceleration, global travel, and a growing list of economic risks.

“The past year was not the return to normal that many yearned for, but collectively, we have made tremendous progress,” Bricklin Dwyer, Mastercard chief economist and head of the Mastercard Economics Institute, told Tech Juice. “Globally, economic growth, vaccine advances and digital transformations that have made businesses more resilient continue to shape the future. It is against this backdrop that we anticipate consumer demand – and spending power – to grow, and the Experience Economy to re-emerge.”

5. Yoga In The Snow Is The Next Big Thing

Mindful events organiser Wanderlust has partnered with online experience platform Easol to take its wellness experiences to the next level. The collaboration will see Easol look after the ticketing, lodging and scheduling side of Wanderlust’s business, freeing up the company to focus on a host of new events, including mindful triathlons combining running, yoga and meditation in New York, Berlin and Lisbon; and virtual events featuring mutli-cam live streams and exclusive content. Also new for this year is Winterlust; a festival focused on yoga and skiing – expect meditation in the mountains between your red runs.

“So much of what makes Wanderlust great is baked into Winterlust: the yoga and meditation practice, the mountains and nature, the outdoor adventure, the music, and the amazing community that gathers at our events. What makes it different is that, for the first time, something other than yoga is the lead activity,” Wanderlust’s co-founder, Sean Hoess, told Easol in an interview.

Amsterdam nightclub iT has launched the world’s first museum dedicated to electronic music in collaboration with creative agency Wink. As reported by Frame, the museum, called Our House, has taken over the nineties hotspot, famous for its larger-than-life parties and glittering guests. To bring the project to life, Wink developed an interactive journey for visitors, uniting the museum concept with a lifestyle shop.

Eight multi-sensory installations crafted from steel, oak and concrete take you on a journey charting the evolution of EDM music, and celebrate the people behind the scenes of the nightlife industry, from bouncers and builders to producers. A digital clock counts down above the entrance, while pink and yellow light installations lead guests towards the museum shop, selling books, records and clothing, and plush green sofas encourage visitors to soak up the ambiance of the nostalgic one-hour experience in comfort. (For more experiences worth visiting in Amsterdam, check out the WXO Experience Safari: Amsterdam Edition.)

Disney­+ has hooked up with Baobab Studios on an animated anthology series called The Witchverse based on Baobab’s Emmy-winning VR experience and the animated short film Baba Yaga. According to Deadline, Baobab’s co-founder Eric Darnell, writer-director of Baba Yaga and Madagascar, will produce the series, which celebrates the cultural phenomena of witches, their magic and their connection to nature. Each episode will upend common misconceptions surrounding witch mythology from a host of cultures, starting with Baba Yaga – a popular character in Eastern European folklore who uses her powers to stop villagers from encroaching on her enchanted forest.

“We’re inspired by Baobab’s bold creative vision that redefines, deepens and expands storytelling about witches in a way that is transformative, entertaining, and filled with humor and heart,” Ayo Davis, president of Disney Branded Television, told Deadline. The Baba Yaga VR experience features 2D pop-up animation and hand-drawn and stop-motion styles to explore the themes of empowerment and environmentalism.

8. Open The Door To Immersive Innovators In Paris

104factory, a Paris-based incubator for creative start-ups, is hosting a showcase of some of its members on 12 March to coincide with the sixth annual Open Factory festival. As well as being a chance to see immersive ecological fable Onyo, created by WXO Founding Member Charlotte-Amélie Veaux – read our interview with her about the importance of using sound in immersive experiences here! – you can also stroll through the immersive still-life universe of artist Hela Lamine, learn about artistic augmented reality with Novaya, olfactory artistic experiments with Magique, and participate in other creative flights of fancy and innovation.