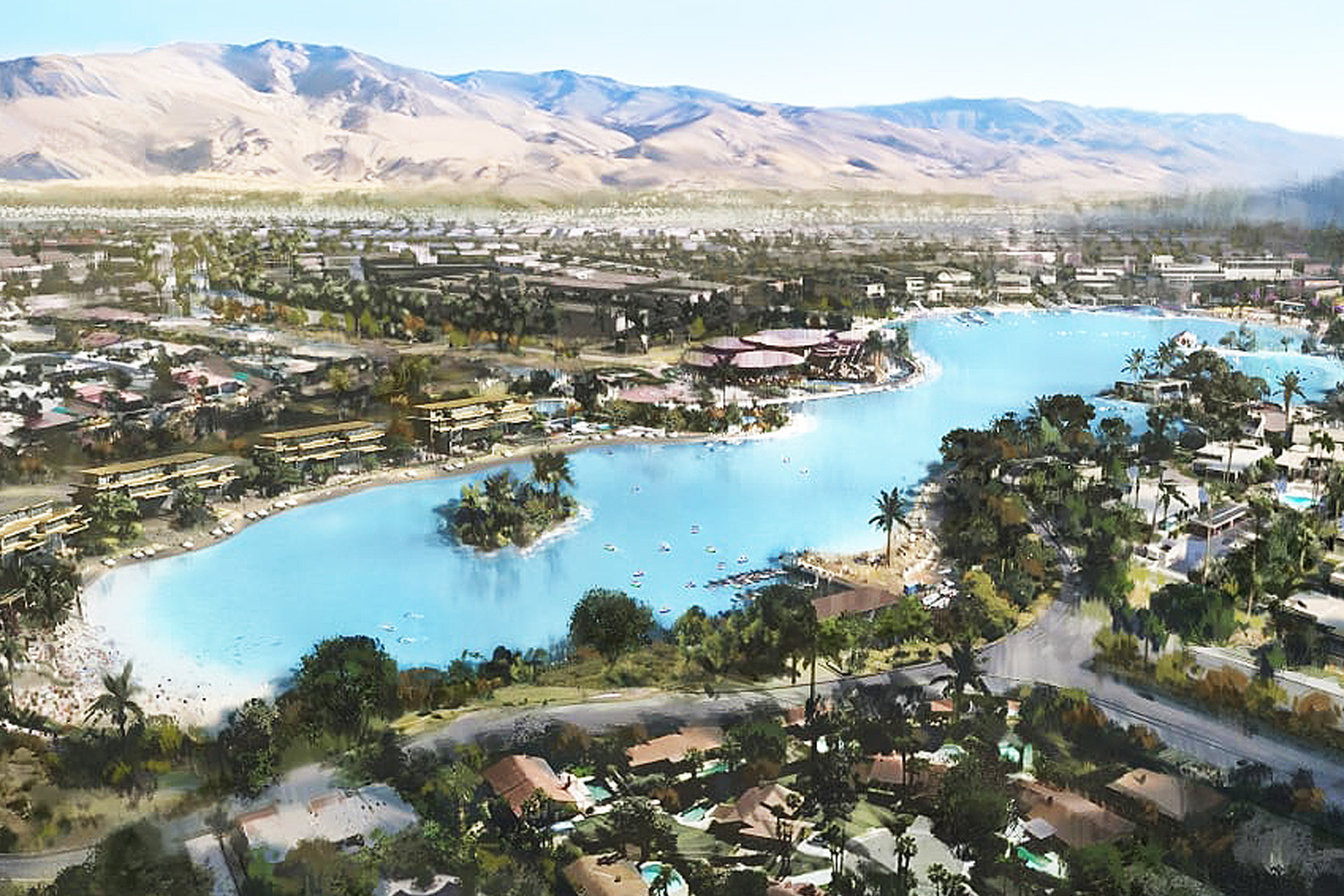 Welcome to Experience Radar 23, where we’re browsing Benetton’s colourful virtual store, getting up to speed with the latest AR trends, and learning how a daily dose of art can lead to a happier life.

1. A Magic Leap For Mankind

Augmented reality firm Magic Leap has developed a slick new headset that seamlessly fuses AR and VR technology. As reported by Quartz, the shiny new Magic Leap 2 (ML2) AR headset boasts a feature called global dimming, which allows users to switch from AR – where virtual objects appear within a user’s real-life environment – to VR, where all real-world objects are completely obscured. According to Quartz, the hybrid device is quick and easy to operate.

“Developers are going to come up with all sorts of interesting ways to use that feature. Much like the mobile phone, in the beginning, we couldn’t have imagined the future capabilities,” Magic Leap’s CEO, Peggy Johnson, said. Smaller, lighter and more powerful than Magic Leap’s first headset – and boasting better graphics – the ML2 features a handheld controller with two camera sensors, allowing users to manipulate virtual objects in real-world spaces, making it a viable competitor to Microsoft’s HoloLens 2. Able to be slipped on like a baseball cap, the headset is due to be released this year, though the price has yet to be revealed.

2. Benetton Brings Colour To The Metaverse

Italian fashion brand United Colours of Benetton marked Milan Fashion Week with the launch of a metaverse store identical in look and feel to its Corso Vittorio Emanuele flagship in the Italian capital. As reported by The Spin Off, while no clothes are for sale in the metaverse store, those passing through its virtual doors can take part in gaming experiences where they can win QR codes used to buy items in the physical store. The aim of the virtual store is to offer a bridge between the physical and virtual worlds, creating an extra touchpoint with customers.

“We wanted to flip the immersive experience by creating in physical retail the same emotional ecosystem that our new virtual store in the metaverse will have. Anyone entering our Corso Vittorio Emanuele store in Milan will be able to immerse themselves in a cross between physical reality and digital connection, in an explosion of creativity, colour and sound,” Benetton Group’s CEO, Massimo Renon, told The Spin Off. The physical store was painted hot pink in time for Milan Fashion Week as part of a month-long temporary installation.

It’s all go at Universal Studios Osaka, which recently unveiled a slew of new attractions, including rides based on Monster Hunter, Detective Conan, Attack on Titan, and Sailor Moon. As reported by Time Out, the new additions are part of the park’s Universal Cool Japan initiative, which includes limited-time rides themed around iconic Japanese anime, manga, video games and pop culture.

Disney fans who don’t want the fairytale to end will soon be able to extend their stay in its fantasy realm, as the forward-thinking firm has announced the launch of a series of residential communities across the US kicking off with Cotino in the Coachella Valley in Rancho Mirage, California. Keen to move its special brand of magic-making outside the realm of theme parks, Disney’s ambitious new project – called Storyliving By Disney – will see a series of residential communities pop up across America, including a number aimed at residents over 55, which take inspiration from the history and landscapes of their locations.

The first Storyliving community is Cotino, nestled in a mountain-ringed valley that Walt and Lilian Disney enjoyed escaping to. Framed by a lagoon, in addition to housing the complex will boast a hotel, beach, shops, restaurants and gallery spaces, and will offer activities from live music to cooking classes. No details of the house prices have been revealed yet, but with a legion of diehard fans at their fingertips, the chance to live the year-round Disney dream is likely to prove catnip to those seeking a permanent escape from the daily grind.

5. The Appeal Of Life In The Slow Lane

With the pandemic having forced a reset to many of our lives, two years on and life in the slow lane is appealing to an increasingly large consumer base. As reported by The Storied Experience, people are prioritising wellbeing and calm over the stresses of trying to climb the corporate ladder and inevitable burnout it causes. The travel industry is perfectly poised to benefit from the slow living trend, and a number of forward-thinking companies are already offering more mindful escapes. A series of Slow Living Hotels have popped up in Italy, Spain and Greece, while SLOW has its Tulum Treehouse and Ibiza farmstead.

According to The Storied Experience, in order to win at slow travel, experience creators need to offer guests highly sensorial, storied experiences that help travellers to reconnect with their sense of self, curiosity, vitality and purpose. Slow travel is centred around communing with nature and giving guests the time to take in their surroundings and the chance to indulge in hobbies and activities that elude them in their busy daily lives. Rather than ticking off landmarks during a city break, slow travellers are seeking a deeper connection to their destination and a greater understanding of its history and culture.

6. The Top AR Trends Shaking Up The Industry

Niantic’s Tom Emrich has rounded up what he believes will be the 22 biggest AR trends this year. While the hype around the metaverse will reach fever-pitch in 2022, Emrich feels the digital utopia is further away from coming to fruition than we think. Meanwhile, he predicts that smartphones will become ever-more powerful AR devices due to advancements in chips, displays and connectivity.

2022 will also be the year that smartglasses optimised for different uses hit the market in a big way, and will also usher in the era of mixed reality headsets that seamlessly fuse AR and VR tech, such as the hotly anticipated Magical Leap 2 device. We’ll also see audio being paid more attention to in the AR space, along with more complex and contextual augmented reality experiences that take AR to the next level via spatial maps, semantic segmentation and real-lime APIs.

7. Mastering The Art Of Happiness

Like exercise and sleep, engaging with the arts is a necessity for a full and happy life, argues Arthur C. Brooks in The Atlantic. Engaging with art allows our perception of the world to expand, refocusing our thoughts and widening our perspectives. As Brooks poetically puts it, “art opens our mental aperture and provides relief from the narrow tedium of will”. It also has the ability to evoke a kaleidoscope of emotions within us that help to bring us back to ourselves.

“Too often, we let the humdrum reality of life get in the way of the arts, which can feel frivolous by comparison. But this is a mistake. The arts are the opposite of a diversion from reality; they might just be the most realistic glimpse we ever get into the nature and meaning of life. And if you make time for consuming and producing art, you’ll find your life getting fuller and happier,” says Brooks, who stresses the importance of incorporating the arts into our daily lives rather than viewing indulging in artistic pursuits as a luxury limited to special occasions.